Let me take a cue from a popular saying and rebrand it as “What seemed like would be a flop, turned out to be a masterpiece”. That is exactly what describes KennyBlaq’s State of Mind tour on Thursday, 19th March, 2020 to the Africa’s Most Beautiful Campus, Obafemi Awolowo University Ile Ife.

It was a show that will live long in the memories of the attendees, not just for its creative and hilarious comedy but also for its awesome stage setting and the famous acts that were present.

The hype to the event was massive as the fliers were all over the campus and across every social media platforms. Students anxiety had been raised to the maximum.

The event started some minutes past 5pm, but to get in, you had to go through a swarm of bodies who could not wait to get into the 5000-seaters theatre. To think that the old beef statement ”OAU students no dey get money” is true should be classified as hate speech.

Upon getting in, I was impressed with the stage setting. It looked similar to that of Legendary Music act alumnus Chinko Ekun in his Homecoming Concert that held in 2018. The screen and lighting were top-notch.

It started like every major show with performances from a number of OAU popular acts like Virus Da Viper, Kheemoya, Frankie, Favour , Ewa and other artistes. Sandwiched between the performance of these artists were performances from Ayo Santos – a young and talented OAU comedian after which Mr. Ibu – a crafty and cunny self acclaimed magician helped to build the excitement before the main act, Kenny Blaq, came on stage.

Invited Artists like WonderKid, Evelle and Raybekah further added gloss to the event with electrifying performances. On came performances from comedians and that was when nature decided to give us showers of blessings (sarcastically in Chinko Ekun’s voice.

Ovy Godwin was the first comedian on stage and it seemed really a bit unfortunate for his performance due to the downpour of the rains. He was good, no doubt. He had the crowd laughing until, ofcourse, the windy rain started and he had to halt his performance. Apart from that disruption, he deserved a 7/10.

The rain was really serious and it seemed intent on ruining the show. The wind was intense that the DJ had to pack his instruments and the screen on stage had to be held down lest it falls.

50 minutes later, the rain subsided and the stage was set up once again. The speed with which they did this was Flash re-enacted. This time, Kenny Blaq came to assure every one that the show is still ongoing.

The Vibe was restored instantly with DJ Smallz giving us beautiful music.
The event was brought back to life again with performances from comedians like Aproko, Larry J and Peteru. Peteru will be rated with a 7/10 because only his last Joke seemed to be his funniest, the earlier ones were okay but not that firing enough to the audience and was probably due to the crowd vibe that was lost because of the rain.

Aproko and Larry J would get 8/10 because they were really funny, delivered mindblowing comedy and still got an overwhelming standing ovation from the audience during and after their performances. Cymbals dance group have to be best performers of the night. They were energetic and creative and this led them to a full rating of 10/10.

READ ALSO :-  6 best places to have a photoshoot in OAU

When it was time to bring on Kenny Blaq, a short compilation (also similar to the Chinko Ekun’s grand entrance in the Homecoming concert in 2018) was played on the screen on stage and raised the audience anticipation of him.

The popular “Ejigbo, Lagos boy” came on and gave what could arguably be his best performance so far. It is still surprising his popular slang “ Ejigbo, Lagos” was not heard throughout his performance. What was particularly found impressive was the beautiful storyline he whipped up to introduce Instagram comedians like Taooma, MC Lively and Josh2Funny. They gave their best, but they were not overly electrifying enough maybe due to their rare occurences of stage performances. Rating them should be at the scale of 7/10.

It is important that Kenny Blaq’s musical prowess is mentioned. He might be known as a musical comedian but often times, people ignore how talented he really is musically. At Amphitheatre, Kenny’s talent were in full undiluted display, how he used the “Fuji Rock’ concept to introduce Obesere, the ‘Egungun’ crooner, was nothing short of WOW!

To be honest, Obesere’s performance was not really great as expected because the audience could not vibe to any of his song other than the Hit song “Egungun Be careful”. I dare say that his proposed campus tour would have been a flop if he did not come up with a song for the mindblowing ever supportive audience.

Small Doctor was brought on to wrap up the show and as usual, The ‘ Omo Better’ crooner was bouncing on and off the stage giving the audience an electrifying performance that coud . It makes me wonder if he normally takes a performance-boosting magic pill before he performs because his energy level has never dropped everytime i have seen him performed. Monstrous! Electrifying! Mindblowing!

In conclusion, the show was awesome. The organisers did a wonderful job in setting up the stage, the crowd showed love and support to every act and led it to a final rating of 9/10.

I am still pained I had to walk to school gate before I could get a bus home. But it was totally worth it, like totally, fully worth it. It was one of the shutdown performances rarely witnessed on the OAU campus.

A very big kudos to the organizers, to Kenny Blaq, the Invited Artistes, the Special guests, Mc Smith, Babafaros, Sweetch, other members of his PR team and the gigantic overwhelming audience that came to grace this shutdown show on the campus of the Most Beautiful Obafemi Awolowo University in Ile Ife.

We wish Kenny Blaq more shutdown performances in his subsequent shows of his State of Mind Tour on other campuses that will probably be taking off from where it stopped due to the widespread outbreak of the Coronavirus disease that has caused many shows to be postponed.

By: Big Josh, Carrick and Ayanfe 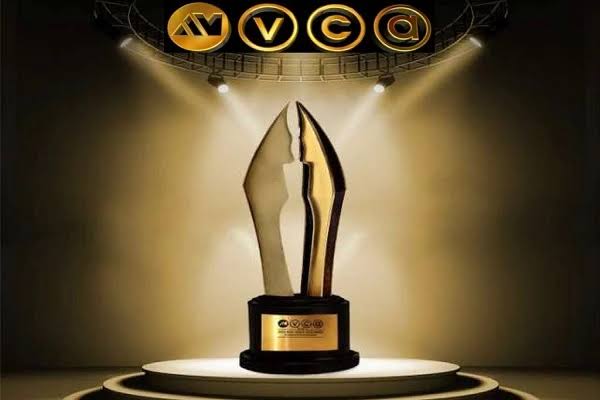 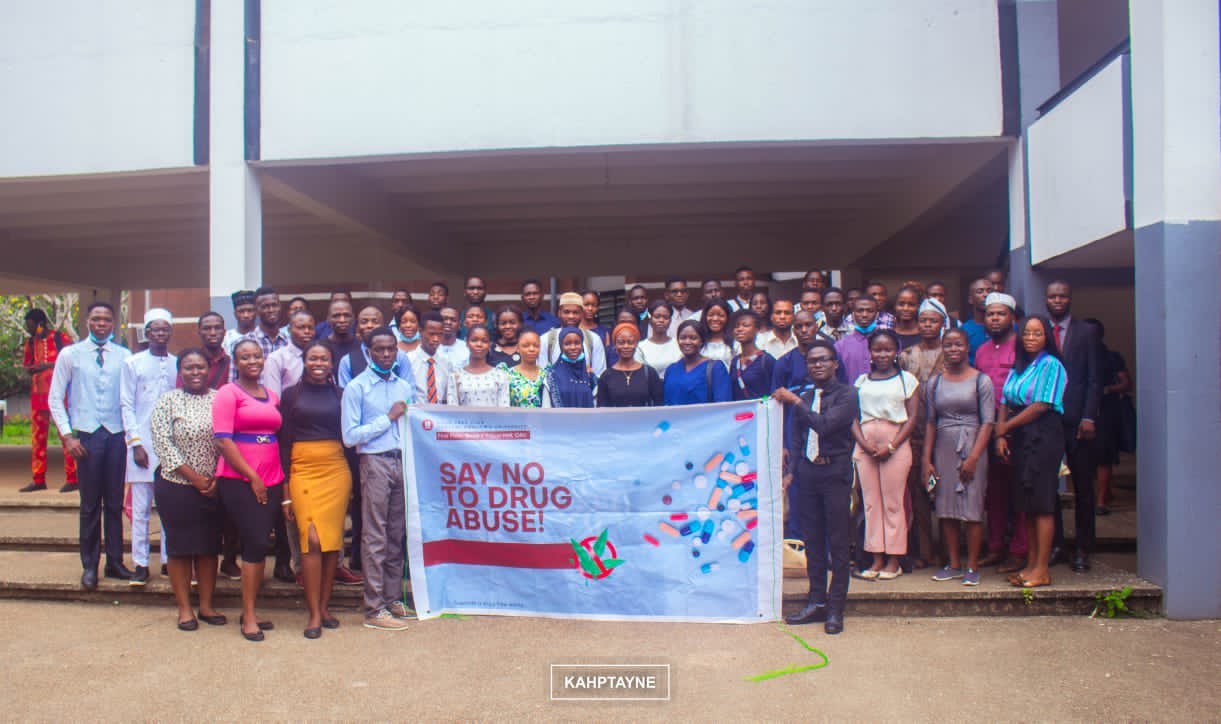