There are over sixty departments in OAU, out of all these departments we’ve drawn our list based on the low level of first class graduates. It has been highlighted in the school’s anthem, “….For sports and STRUGGLE”, OAU students can relate, struggle is an essential feature in OAU, it is needed to scale through all the academic hurdles in GREAT IFE.
In these departments getting a first class honour can be as tough as putting your head through a needle hole.

V. MATHEMATICS
The mathematics department, popularly known as Yellow house, is surely one of the departments where first class is not easily accomplished. Most people after getting admission to OAU, have it at the back of their minds that they will graduate with a first class honor, but this department will shatter this dream into pieces if you don’t sit tight enough.

IV. CHEMISTRY
White house!!! White house!! White house!, as OAU students call it, it’s the name given to the building of the departments of Chemistry and Physics. Not only is it tough to graduate with a first class, it is also very tough to borrow a course from this department. The high level of failure in this department will make you think these lecturers derive joy in failing students.
In CHM 101 first lecture, the lecturer reveals the amount of students that failed the course in the previous year, whether his aim is to encourage or discourage his students, it is left to what the students think.

III. ENGLISH
The department of English, Faculty of Arts is one of the toughest courses to study in OAU. For 21 years, as far back as 1997 when Professor Akinmade Akande last graduated with a first class honor no student as been able to achieve that feat till 2018, when two graduates broke the ill luck and the rest is history. Though some students claim they’ve been very close to graduating with a first class, but at their final year in a course they believe they had deserved an A, they were given a C or D instead.

I. MEDICINE
When it comes to OAU, you’ll have to struggle so hard to make it in this course, even given the fact that they’ve had just one first class graduate in over 28 years.

These guys spend an average of seven years in school, and a lot are being advised to withdraw yearly, they also have large number of students who resit their exams, becoming a graduate from this department is a great success, these young Doctors deserve a lot of respect. 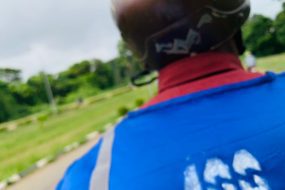 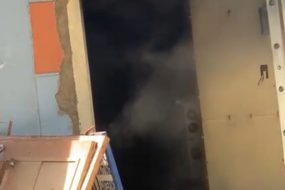 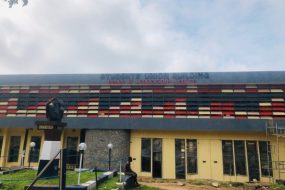