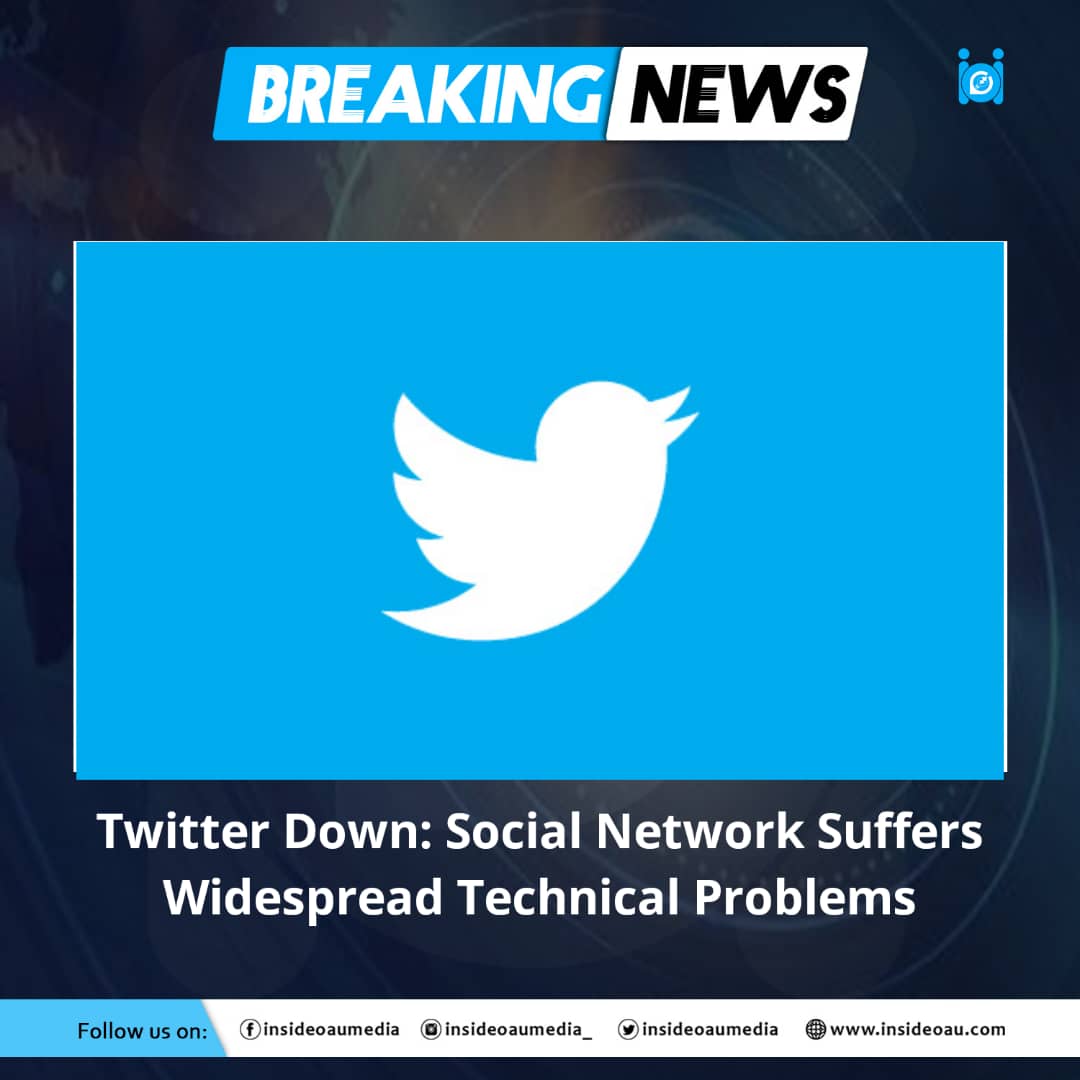 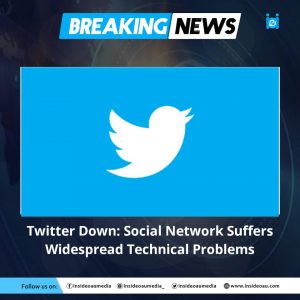 Just recently, a few hours ago to be precise, Twitter users in Nigeria reported broad problems accessing the service. The App has been unable to load recent tweets, and what can be seen are only tweets from about 7hours ago downwards. This suggests that the App is down. The same was the case on Thursday afternoon across the U.S., Europe and other parts of the world.

A notice posted on Twitter’s status page at 5:56 p.m. ET said the company was “Investigating Irregularity with Twitter APIs.”

“We know people are having trouble tweeting and using Twitter,” a company rep said.
“We’re working to fix this issue as quickly as possible. We’ll share more when we have it and tweet from @TwitterSupport when we can – stay tuned.”

According to DownDetector.com, reports of problems with Twitter began to spike just after 5:30 p.m. ET, and soared to over 45,000 by 5:42 p.m. Users of the social service reported the inability to post tweets, access their timelines, or see notifications. On desktop and mobile apps, Twitter was displaying error messages that said, “Something went wrong” and “Tweets aren’t loading right now.”

Twitter jumped into the political spotlight this week, after it blocked users from tweeting or retweeting a New York Post disputed article about Hunter Biden. That elicited calls from Republicans demanding that Twitter CEO Jack Dorsey explain why the company was preventing users from sharing the Post story. Twitter said tweets with links to the Post’s articles ran afoul of its policy against sharing hacked materials.
Although, Jack Dorsey, Twitter’s CEO earlier joined in the online protests against the FSARS in Nigeria when he tweeted #ENDSARS

However, going by what’s attainable in other parts of the world, this speculation appears to be untrue. The Twitter App is only down.

Moving on, do you see the possibility of the Nigerian government shutting down the Twitter App? Would this not be a violation of our rights, considering our system of government?
Do you think the government has the power to do so?

Share your thoughts on this with us in the Comments section.