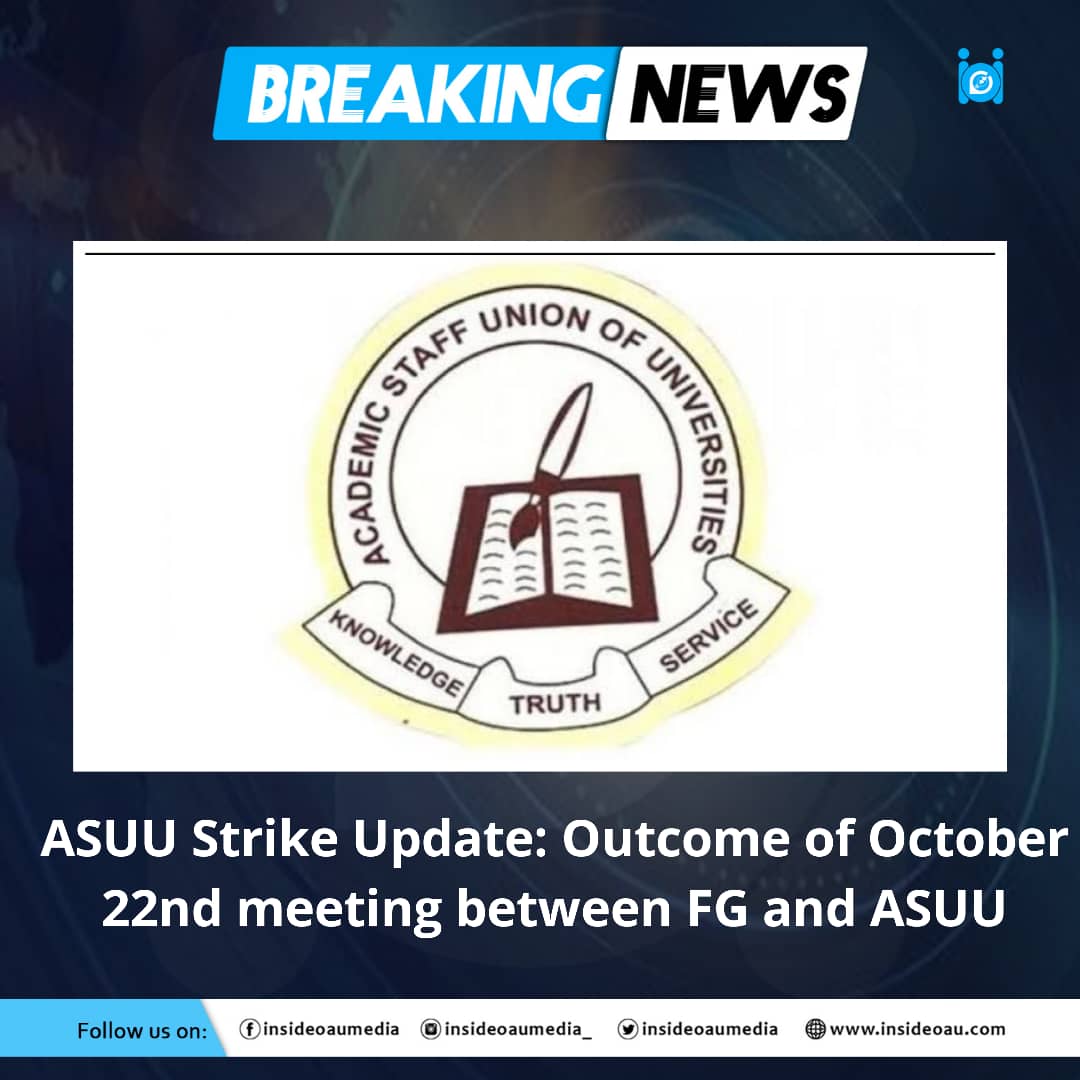 As earlier planned, the meeting between the Federal Government and the Academic Staff Union of Universities towards ending the ongoing strike action was held yesterday. The two parties agreed on almost all the other issues except one which made the meeting to end in deadlock.

The two parties were unable to reach an agreement on the payment platform that would be used in disbursing the salary arrears and the N30 billion Earned Allowance of the university lecturers.

The FG team led by the Minister of Labour and Employment, Chris Ngige, had offered to pay the salary arrears and the N30 billion Earned Allowances of the university Lecturers through the Integrated Payroll and Personnel Information System platform pending the roll-out of ASUU’s preferred platform, the University Transparency, and Accountability Solution.

But the ASUU delegation led by its National President, Prof. Biodun Ogunyemi, reportedly insisted that the university Lecturers would not enroll on the government salary platform. The meeting was afterward adjourned until Monday to enable ASUU to get to inform their members on the mode of payment.

The two parties are expected to meet again on Monday to decide on the platform for the disbursement of the funds pledged by the FG.

If they are able to agree on a particular payment platform, that is either UTAS or IPPIS, the strike will likely be called off by Monday.