The Federal Government on Thursday, announced that it will regulate social media as part of efforts aimed at curbing fake news.

Minister of Information, Lai Mohammed who made this known at a press conference in Abuja, said that contrary to reports online, it has no plan to shut down the internet or social media.

It said it would only work with stakeholders to regulate social media.

Mohammed noted that social media was used wrongly to cause mayhem in the aftermath of the #EndSARS protest.

He said social media propagated fake news and celebrities used online platforms to incite people who wrecked havoc in the wake of the protests.

Watch a part of his speech below: 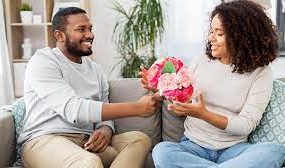 How To Get A Boyfriend/Girlfriend Before Valentine 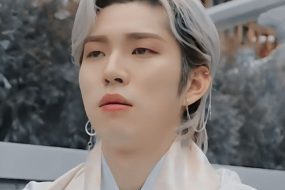 [Alchemy of souls – Light and shadow] – Who are you marrying ? Meet the… 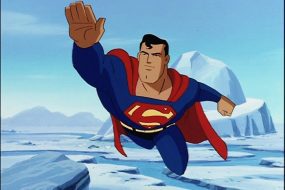