Self-acclaimed African giant, Burna Boy, has been nominated for the 2021 Grammy awards scheduled to hold on January 31, 2021.

His recent album, Twice As Tall, has been nominated in the Best Global Music Album category at the 63rd annual Grammy Awards.

His previous album, African Giant, was also nominated at the 62nd Grammy Awards ceremony but Angélique Kidjo went home with the award.

Also, South-African comedian, Trevor Noah, has been penned down as the host for the award ceremony.

The 63rd annual Grammy Awards will be broadcast by CBS from Los Angeles on Sunday, Jan. 31, 2021. However, not much is known about the ceremony.

After 40 years, the show’s longtime producer, Ken Ehrlich, has retired from the awards, but Ben Winston (known for his work on James Corden’s late-night show and “Carpool Karaoke”) will be taking over.

To be eligible for the 2021 awards, albums and songs must have been released between Sept. 1, 2019, and Aug. 31, 2020. And there were a few tweaks to the categories and rules this time: the best urban contemporary album was renamed best progressive R&B album; best rap/sung performance is now best melodic rap performance; best Latin pop album has expanded to best Latin pop or urban album; best Latin rock, urban or alternative album has become best Latin rock or alternative album; and best world music album will now be known as best global music album.

Record of the Year:

“Everything I Wanted,” Billie Eilish

Album of the year:

Song of the Year

“Everything I Wanted,” Billie Eilish

“Rain on Me,” Lady Gaga with Ariana Grande

“The New Abnormal,” The Strokes

“It Is What It Is,” Thundercat

“Highest in the Room,” Travis Scott

“Alfredo,” Freddie Gibbs and the Alchemist

“Stick That in Your Country Song,” Eric Church

“Who You Thought I Was,” Brandy Clark

“When My Amy Prays,” Vince Gill

“Your Life Is a Record,” Brandy Clark

“I Remember Everything,” John Prine

Producer of the Year, Non-Classical: 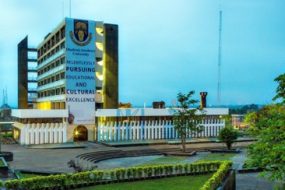 Top 10 Departments With The Lowest Number Of First Class 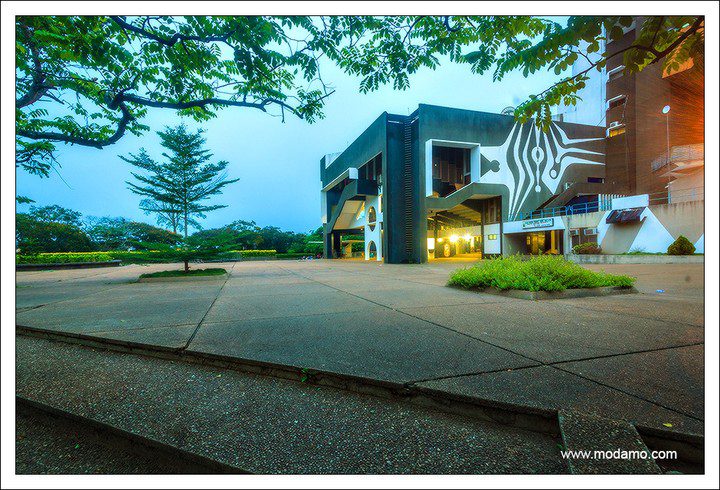 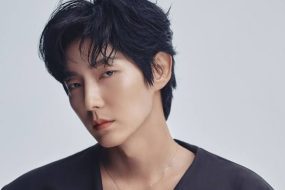 Top 10 Korean Actors Who Look Younger Than Their Age 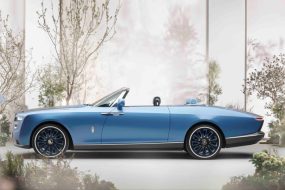 Top 10 Most Expensive Cars In The World