Big Brother Naija (BBN) Season 5, also known as Big Brother Naija: Lockdown was the fifth season of the Nigerian version of the reality show ‘Big Brother’. It premiered on the 19th day of July, 2020 on Africa Magic, and the Live feed on DStv channel 198; and GOtv channel 29.
Ex-housemate, Ebuka Obi-Uchendu from season one returned as host of the Show.

The show lasted for 71 days, and catered for 20 housemates who got evicted in batches. However, the Winner turned out to be Olamilekan “Laycon” Agbeleshe who won ₦85 million worth of prizes, and his Runner-up, Dorathy Bachor.

At the course of the Show, there were all sorts of events, games, and all. Meanwhile, this year’s season was not without fights amongst Housemates. At different times during the show, Housemates did have their quarrels, be it big or small.

A good number of them have begun to pursue their dream/goals. For some it’s Music, for some it’s Fashion, amongst others. Many of them have also become ambassadors for different brands, but the fact still remains that they’re all doing fine, as greater accomplishments await them in the nearest future.

Below is a write up on each housemate, tracing their engagements before, during and most importantly, after the BBN Lockdown Show, which is the Crux of putting this article together.

a. Being the first housemate ever to reach 1million followers while in the house. He got here a week to the finale.
b. He won the show with a whooping 60% of the total votes cast in the finale. This has never happened before.
c. Big Brother Naija 5, had a total votes of 900million cast for the entire season, with 400million of the 900million votes, belonging to Laycon.

After the show, many people thought Laycon would not get any ambassadorial deal, endorsement or partnership, but the opposite turned out to be.
Laycon has partnered with Oppo phones (one of the ten leading phone manufacturers in the world in terms of sales), and the hash tag OPPO X LAYCON became a trend on Twitter. He went on to sign ambassadorial deals and endorsements with GOTV, Fresh mint, Orijin, etc. He was also made an Ambassador for the youth in his state of origin (Ogun State). He recently revealed that he is putting things in place for his show titled “I am Laycon” which will be shown on Showmax. Laycon has always been a Musician cum Rapper, and he has continued even after the Show. He has released two songs, and featured in DJ Neptune’s hit “Nobody”
Things are working really great for Laycon, and he is indeed a true definition of GRACE. He has a die hard ‘army’ of fans known as ICONS. His real name is Lekan Agbeleshebioba. 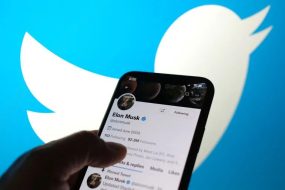 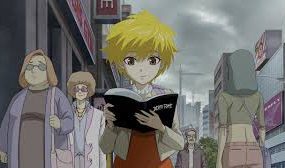 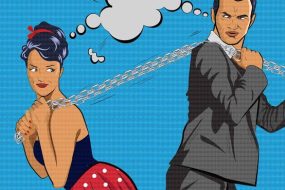