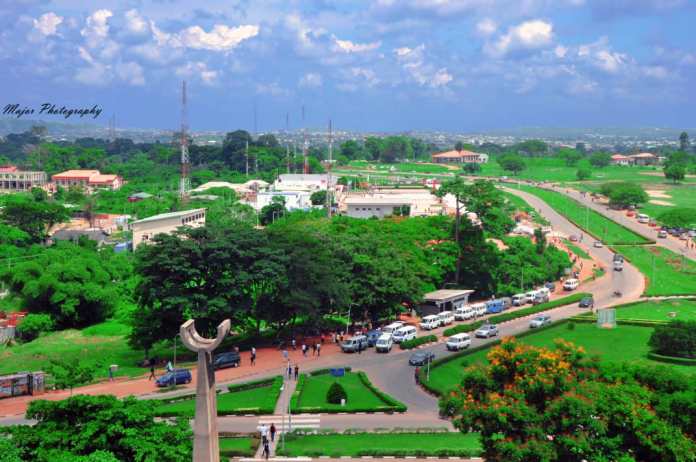 SSANU at the Obafemi Awolowo University, Ile-Ife, on Monday gave the Vice-Chancellor, Prof. Eyitope Ogunmodede, 24 hours to pay the hazard allowance of members from the earned allowance released to the university by the Federal Government.

The SSANU OAU branch chairman, Ademola Oketunde, in a chat with one of our correspondents, also said power supply to the Senate Building of the institution was stopped, as a result of the ongoing industrial action.

Oketunde said members operating the generating set supply Senate Building were members of the association and had joined the ongoing strike.

He also said power supply to faculties in the institution was not tampered with yet, because the strike had not been total.

Oketunde said, “Those managing the power generating set to the Senate Building are members of my union. They have joined the strike. We have our national strike and this local issue with the management that may further compound the situation.

READ ALSO :-  5 Set Of Students That Aren’t Happy About OAU Beginning Virtual Classes, Which Do You Fall Into ?

“It is not yet total strike. Once we commence comprehensive strike, there will be total darkness. We are discussing with the VC. We believe he will do what is right by using the Earned Allowance released to the university to pay our hazard allowance. Unless that is done, I can’t predict what will happen before the end of this week.”

When contacted, OAU Public Relations Officer, Abiodun Olanrewaju, said he was not aware of the demand for hazard allowance by SSANU and NASU members.

“I am not aware. The ongoing strike is targeted at the Federal Government but if the unions are now saying OAU management is the target, then I am not aware of their demand.” Olanrewaju said.