ASUU: Crises & Strikes In Varsities Not Over

Academic Staff Union of Universities has called on the FG to resolve outstanding issues before suspension of its 10-month strike, to guarantee peace in universities. The union said government was indebted to many of its members in different universities, with between 3 and 14 months arrears owed.

ASUU President, Prof Emmanuel Osodeke, said these in an interview with Sunday PUNCH. Asked what would happen should government remain recalcitrant, he said he would continue from where his predecessor, Prof Biodun Ogunyemi, stopped.

“It is continuity, we run a collective leadership. So, it’s continuity from where my immediate predecessor stopped. It (the crisis) is not yet over. Government has the opportunity to ensure that crises are over. It is just to implement those things,” Osodeke said.

According to him, after developing the University Transparency and Accountability Solution as an alternative to the controversial Integrated Payroll and Personnel Information System, ASUU members are “bleeding” while people are being paid what pleases the office of the Accountant General of the Federation.

“They have reneged on a number of them in line with the timelines. But, we believe it is not late; they can still resolve those issues for the peace and development of our universities. They cut your salary today, they pay those who they want to pay today, they withdraw those next week; they expect those people to come to Abuja to come and beg them or look for other things for them. So, these cannot continue in a university system. 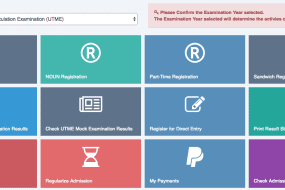 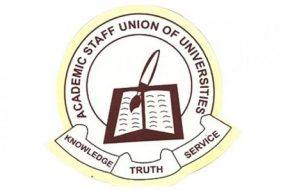