Home Fun & Facts Fact Finder: Did You Know All These Before Now? You’ll Be Sorry... 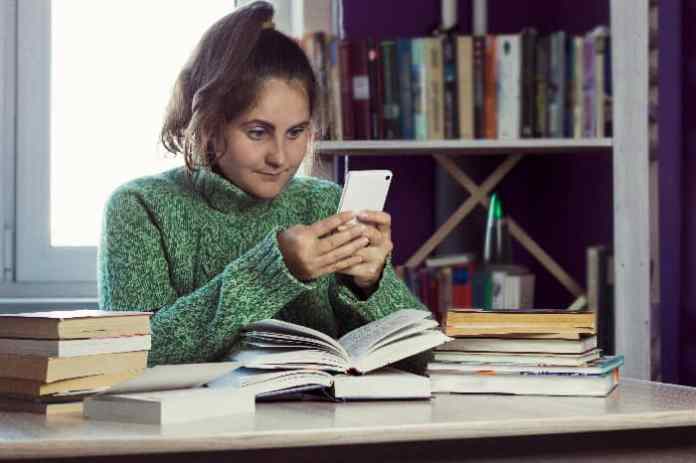 With about 200 countries existing in the world today, and more than 7.8 billion people (plus plants, animals, and other organisms), the world is full of interesting, fun, and fascinating facts!

No one likes the thought of growing old. Despite our many human endeavours to escape or delay the process of ageing, it seems to be an inevitable part of life. However, there is a species of Jelly Fish that never dies. Interesting fact right there! Are you thrilled?
Hungry for more facts about the world? Read through to learn these interesting facts.

At the base of every hair follicle are tiny shaped muscles called Arrector Pili. When the body is cold, this muscle contracts in an effort to warm the body up.

Turritopsis Dornii AKA The Immortal Jellyfish is known to be able to revert back into it’s adolescent state after going through adulthood making it basically immortal.

How do you see these facts? I bet you newly learnt about all of the facts in this blog post!
Which one was it for you? Let me know in the comments! Winks😉

For more thrilling contents, join our Channel via the WhatsApp Icon below.