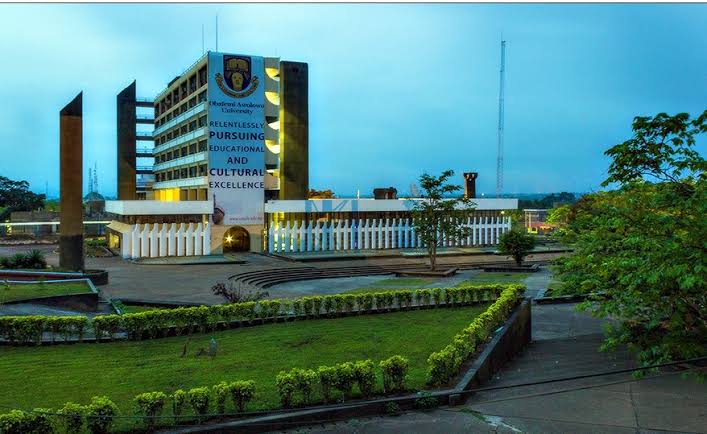 Students whose phones and other invaluable items were stolen at examination venues have been directed to report to the Security Committee of the Students’ Union Electoral Commission.

The Public Relations Officer of the Students’ Union Government, Ogunperi Taofeek Olalekan made this known in a Press release being circulated amongst students of the institution.

ON STOLEN ITEMS AT EXAM VENUES

First, we will like to acknowledge that we have received several reports on items, especially phones, stolen at various venues of examinations held yesterday, Monday, 20th September 2021.

Reports reached us late in the evening yesterday. Majorly, phones were reported stolen but in some cases, monies were also reported withdrawn from various bank accounts due to the access that the criminal(s) got to students’ bank details.

At various times when we got reports yesterday, we told the victims to report to the Security Committee of the Students’ Union Electoral Commission while also assuring them that we shall work with the Committee to ensure that items are recovered and perpetuators are brought to book.

We are using this medium to urge those whose items were stolen and or robbed to go and file reports with the Security Committee.

As exams continue, we ask all students to be more security conscious and keep their belongings safe. Your safety begins with you. Do not fall victim.

See Also We Can Go On Strike Anytime, ASUU

For more updates, join our Channel via the WhatsApp Icon below. 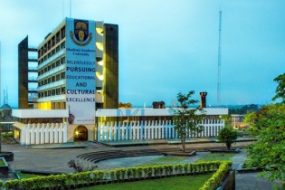 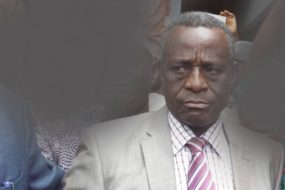 Disclaimer: Professor Elujoba Is Not Dead

Write Your OAU Post UTME Exam With Inside OAU Innovations