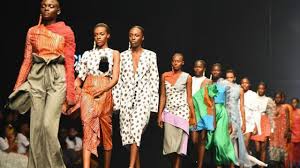 There are lots of popular dope fashions brands in the world but as dope as they are, they got ranks and here are the list of Top 10 most popular fashion brand according to Lyst index.

Lyst index is a quarterly reports that ranks fashion brands based on an algorithm that analyses their popularity on various social media platforms, online reviews, influencers and celebrities feedback.

Bottega veneta is an Italian luxury fashion brand specialized in ready-to-wear shoes, handbags, accessories and jewelleries for both men and women. It’s popularly known for its use of fine leather and exquisite craftsmanship. Bottega veneta made it to the top 10 list after: They appointed Mathieu Blazy as the new creative director and celebrated Italian artisans in Bottega for Bottega’s campaign. They also launched S/S’22 collection in a show in Detroit which probably makes them one of the talk of the Town as Detroit was star studded for the show. To be fair things are going on pretty well for Bottega veneta at the moment.

Versace is an Italian luxury brand founded by Giovanni Maria Versace who is a fashion designer and known for his glamorous lifestyle.
They launched a holiday campaign in october 2021 named Versace on ice featuring professional ice skater Rebecca gilhardi to promote winter sports and Italian excellence.
They also had supermodel and fan favorite bella hadid as the face of their new handbag line Virtus and opened a new boutique in san diego.
All of these achievements are definitely worth it for Versace to make the list of top 10

FENDI is an italian luxury brand that produces bag,fragrance,eye wear,ready to wear and they are specifially known for their fur and fur accessories and quality leather goods.
In november 2021, FENDI collaborated with kim kardashian’s SKIMS and was a huge hit among fans of quality fashion wears. It was reported that the collaboration was so profitable that the entire was totally sold out in minutes.
FENDI’s success did not end there as their designer kim jones also bagged the designer of the year award at the fashion awards In london.
They also opened a new boutique in milan’s luxury mall galleria vittorio emanuele II

DIOR is a french luxury fashion brand popularly known for its cosmetics, perfumes and fashion accessories. its rise to fame began In the 1940s and 1950s and its still a top brand in the world due to kits quality wears and influential designer christian dior
they launched their winter ski collection and launched their first ever fragrance miss dior.
They also successfully landed tennis rookie star emma raducanu and french superstar footballer kylian mbappe as their ambassadors which has got people talking about them all over social media.
Not a bad year for DIOR I would say

MONCLER is a french and italian owned luxury fashion group mostly kmown for its skiwear.
Due to their quality products, they topped Dow jones sustainability indices for textile,apparel and luxury goods.
They also launched their first fragrances and collaborated with Fortnite, Hoka and Evian.

LOUIS VUITTON is a french luxury brand specialising in various fashion items. Louis vuitton is known for its adaptability to customers need and delivering quality products for their customers all over the world.
They presented popular fashion designer Virgil abloh’s final collection in miami while also hiring him as their new artistic director.
They appointed squid game star hoyeon as an ambassador and also shared progress on sustainability goals of reducing its carbon footprint 55% by 2030.

Gucci is an italian high end luxury fashion house with various product lines ranging from handbags to accessories and make ups. They made to the top 3 after achieving so much feats recently by:
collaborating with the north face to produce limited collection of clothing for mountain explorers.
They also collaborated with balenciaga to launch a collection named “the hacker project”.
Gucci hosted a fashion show in los angeles titled “Gucci love parade” which gave a perfect replica of old hollywood fashion and sparked massive positive remark from various fashion influencers after they shut down LA’s busiest road hollywoods’s boulevard

Balenciaga a spanish luxury fashion house tops the list of the top 10 most popular fashion brands in the world. Apart from balenciaga being a high demand product, they are also popular for their quality and expensive products.
They collaborated with the simpsons for S/S’22 show in miami and unveiled their F/W’22 collection with the lost tapes video.
They also had their creative designer Demna Gvasalia celebrated at CFDA awards. 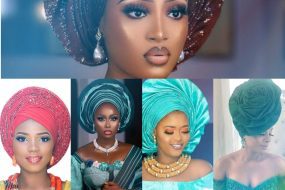 7 Types Of Géle Styles For Your Events and Glam 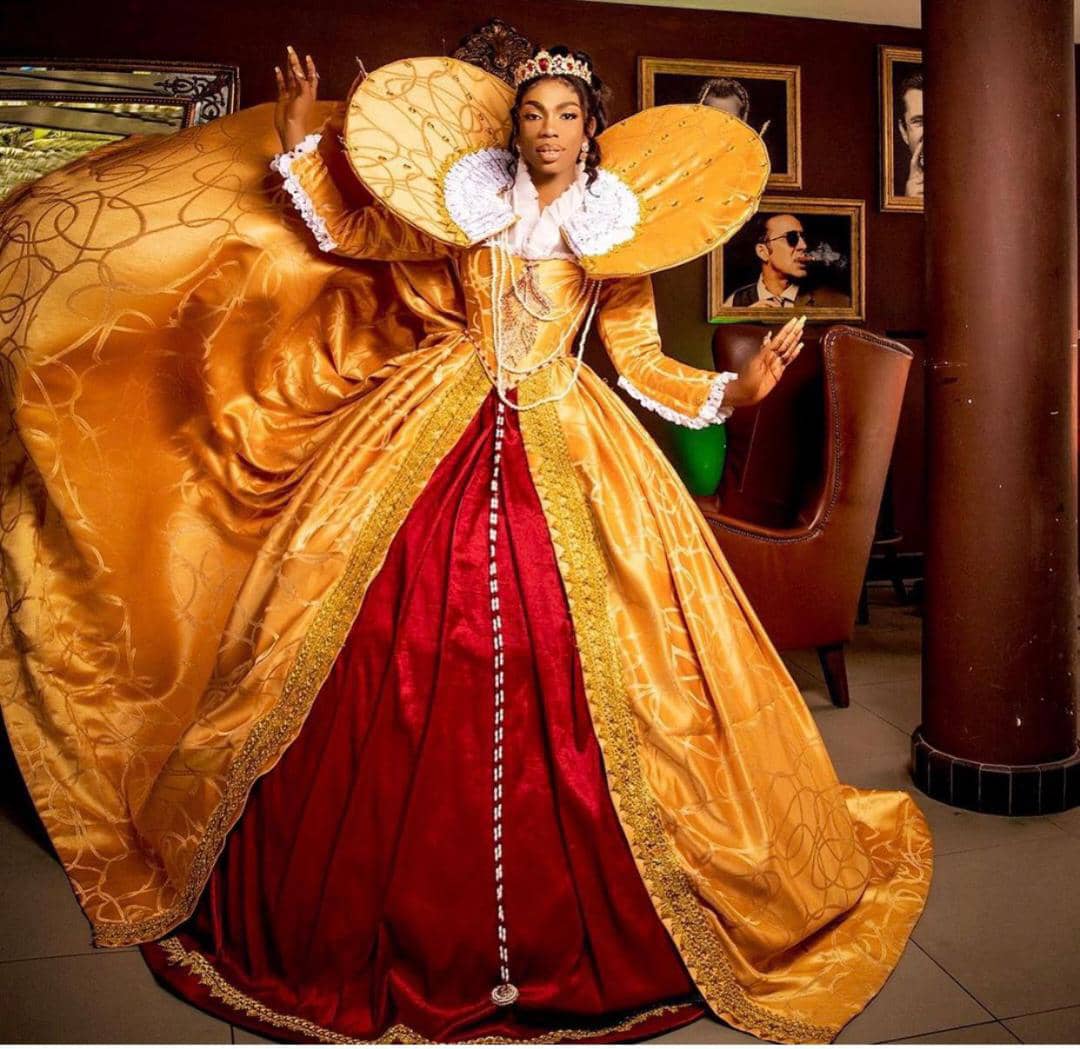 Are You A Fashion Lover ? Identify These Celebs By Their Outfit 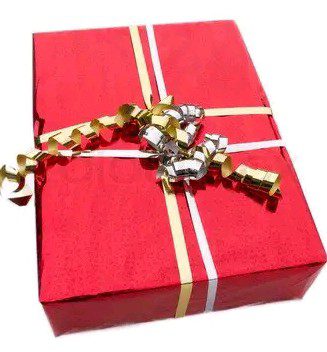