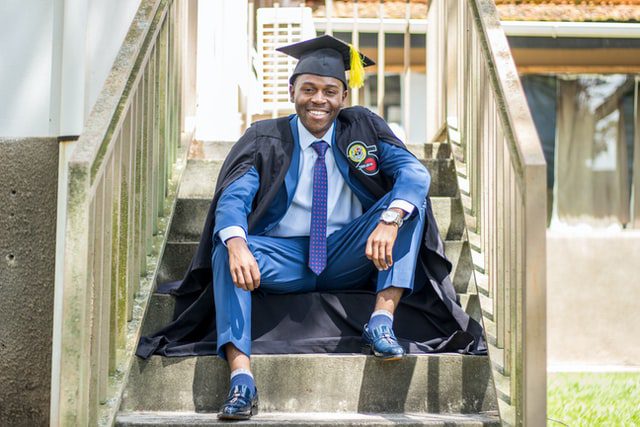 The United States Department of State Bureau of Educational and Cultural Affairs sponsors the Fulbright FLTA Program (ECA). According to the Fulbright FLTA Program, which is an extension of the Fulbright Foreign Student Program, teaching assistantships in more than 30 languages are supported at hundreds of US colleges and universities. Educators from more than 50 nations can take advantage of the program to improve their professional abilities and learn more about the United States, its culture, and its people firsthand.

In the United States, colleges and universities are improving their teaching of languages and exposing students to a deeper awareness of other cultures. More than 1,800 Foreign Fulbright Fellows enter U.S. academic programs each year through the Fulbright Commission/Foundation or U.S. Embassy in their home countries. Fulbright FLTAs apply to the program the same way. Most Fulbright FLTA nominees are placed in academic positions by the Institute of International Education (IIE). IIE also oversees participants during their stay in the United States.

How can I apply for Fulbright Foreign Language Teaching Assistant (FLTA) Program ?