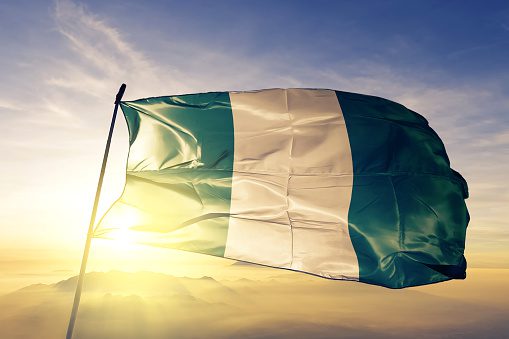 We have never been so interested in politics as this particular night that seems to determine a lot in the country. The ruling party, APC, held their primary election for the 13 aspirants that were found worthy and we watched as they all tried to convince and not confuse the 2,260 delegates across Nigeria.

As we watched, some were running updates and others were trying to run updates from the updated ones. Here’s a thread of different people that watched the APC primary election 2022.

These set of people were the ones analyzing all that happened at Eagle square, in fact with their statuses you don’t need a TV, it would seem like you’re at the event.

They either have TV or Laptop, they capture every scene. It seems like it was a battle of TV size and Laptop model.

You will see them after every status update, Boss, how far, wetin sup, what happened to Tinubu? How did he fall, turn DMs into investigation area.

Read also:Everything You Need To Know About The Free Falz Concert (and how to get your PVC)

All they did was to curse everyone.Nasoso curse from the beginning to end, nothing makes sense except the way they do their head and their leg eg omoale ni Tinubu yen

Tell me about “it’s not about watching and uploading, have you gotten your PVC?”. They didn’t even let out a sneeze when Jay started with his accent, to them it’s all about the ‘misplaced’ priorities of others.

Which of the above category did you fall in? I know there are lots more, you can add yours in the comment section.