Trivia Quiz: Only Die Hard Fans Of Messi Will Score 9/10 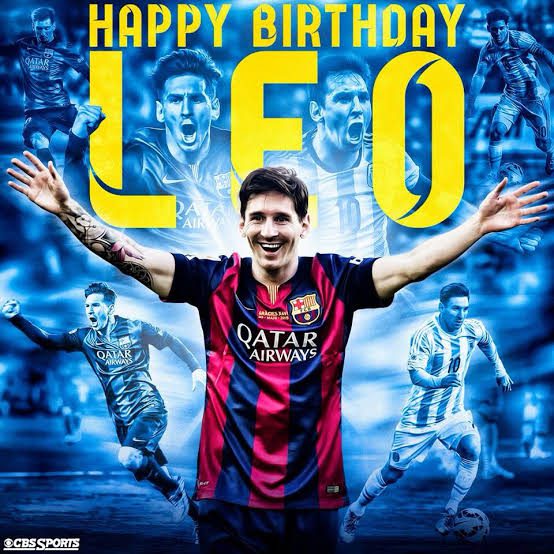 Lionel Messi also called Leo Messi was born June 24 1987 in Rosario Argentina is a forward player for League 1 club PSG and captains the Argentina national team, at 17 became the youngest official player and goal scorer in the Spanish La Liga.

IOI is wishing the GOAT (Leo Messi) Happy Birthday. Let’s see who deserves to wish Messi by taking this quiz.

At just 20 years old, Messi received the nickname of “____” from the Spanish media after his incredible performances
Messiah
GOAT
Mesiii
Meck

He won the inaugural ________(FIFA World Player of the Year) in 2010, despite under criticism because of his lack of success with Argentina in the 2010 FIFA World Cup.
FIFA Ballon d’Or
FIFA world cup
FIFA TROPHY
Africa's world cup

Upon Ronaldinho’s departure in 2008, Messi took the iconic number _____ shirt.

How many kids does Messi have
None
Two
Three
Four

Messi had growth hormone deficiency, which was stopping his normal growth rate at a tender age of?
5
11
17
8

What is Messi's full name 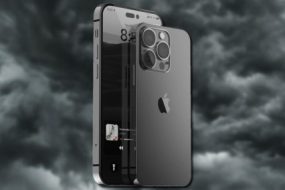 ONLY LEGIT IPHONE USERS WOULD SCORE 8/10. 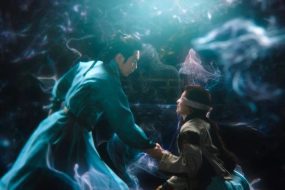 Quiz: How Much Do You Know About the “Alchemy of Souls”? Take Our Quiz To… 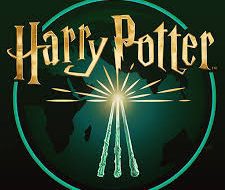 QUIZ: How Much of a Harry Potter fan are you? Put your wizarding knowledge to… 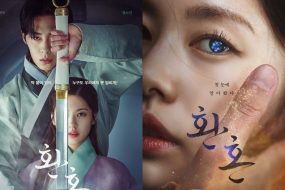