MOST COMPETITIVE FEDERAL UNIVERSITIES TO GAIN ADMISSION IN NIGERIA. 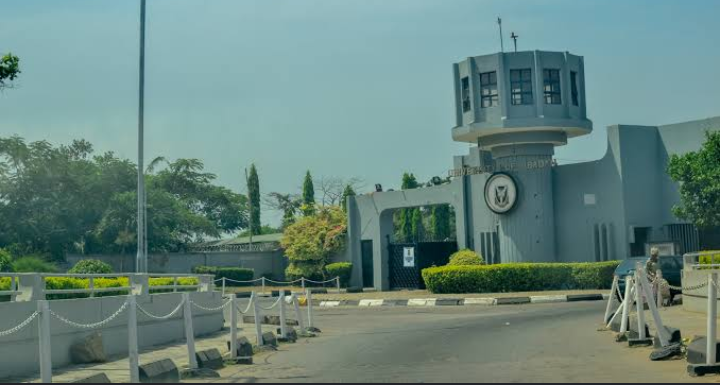 The most competitive universities in Nigeria are characterised by high standards, good reputation both home and abroad, enviable alumni community, quality facilities of learning and the equipment, notable achievements accrued over the years, central locations, the affordability of the schools (tuition fee, accommodation), ancient but beautiful building structures, courses offered and the accreditation by the NUC.

Note that the universities in each section are arranged in no particular order.

A University located in Jos, Plateau state, established in 1971, as a satellite campus of the University of Ibadan, but in October 1975, the military government headed by General Muritala Mohammed established UNIJOS as a separate institution. Classes begun October 1976 with 575 students in four facilities ( faculty of Arts and Social sciences, Education, Natural Sciences and Medical Sciences.Post-graduate were added in 1977, but presently the school has 15 (fifteen faculties).

The University was named after the first president of Nigeria, Nnamdi Azikwe, it’s a university accredited by the NUC, with 14 faculties and 57 departments, it has four campuses in Anambra state, the main campus in Awka and other campuses in Nnewi, Agulu and Ifite-ogwuari. The university was taken over by the Federal government in July 15 1972.

The top ranking University of Technology located in Akure, the capital city of ondo state, founded in 1981, presently, the school has 10 faculties. The university had been ranked the eighth best Universities and the best of all technology universities in Nigeria by webometrics in January 2020.

A Federal government-owned school located in the ancient city of Ile-ife, Osun State. It was founded in 1961 and classes commenced in 1962, renamed from University of Ife to Obafemi Awolowo University in 1987, in honor of Chief Obafemi Awolowo.

A public research University in Ibadan,Nigeria.Founded in 1948 as University college of Ibadan, became an independent University in 1962 being the oldest degree-awarding institution in Nigeria.

An institution located in Nsukka, Enugu state, the Eastern part of Nigeria founded by Dr Nnamdi Azikiwe in 1955 and opened in 1960. The first land-grant University in Africa and one of the five-most reputed universities in Nigeria with 15 faculties and 102 academic departments.

The Lagos-based University was founded in 1962, it is one of the first generation universities in Nigeria, ranked among the top universities in the world, in the major education publications.

The most-sought after Federal University according to jamb statistics 2021, located in Ilorin, Kwara state. Established in year 1975, with over 500 academic staffs and over 50,000 students.

Do you know that these universities are being considered by millions of students in Nigeria yearly despite the low admission to application rate? It takes only “competitive students to gain admission into competitive universities” and that is proven yearly.