Aliko Dangote is now the 63rd richest person in the world with a net worth of $20.2 billion 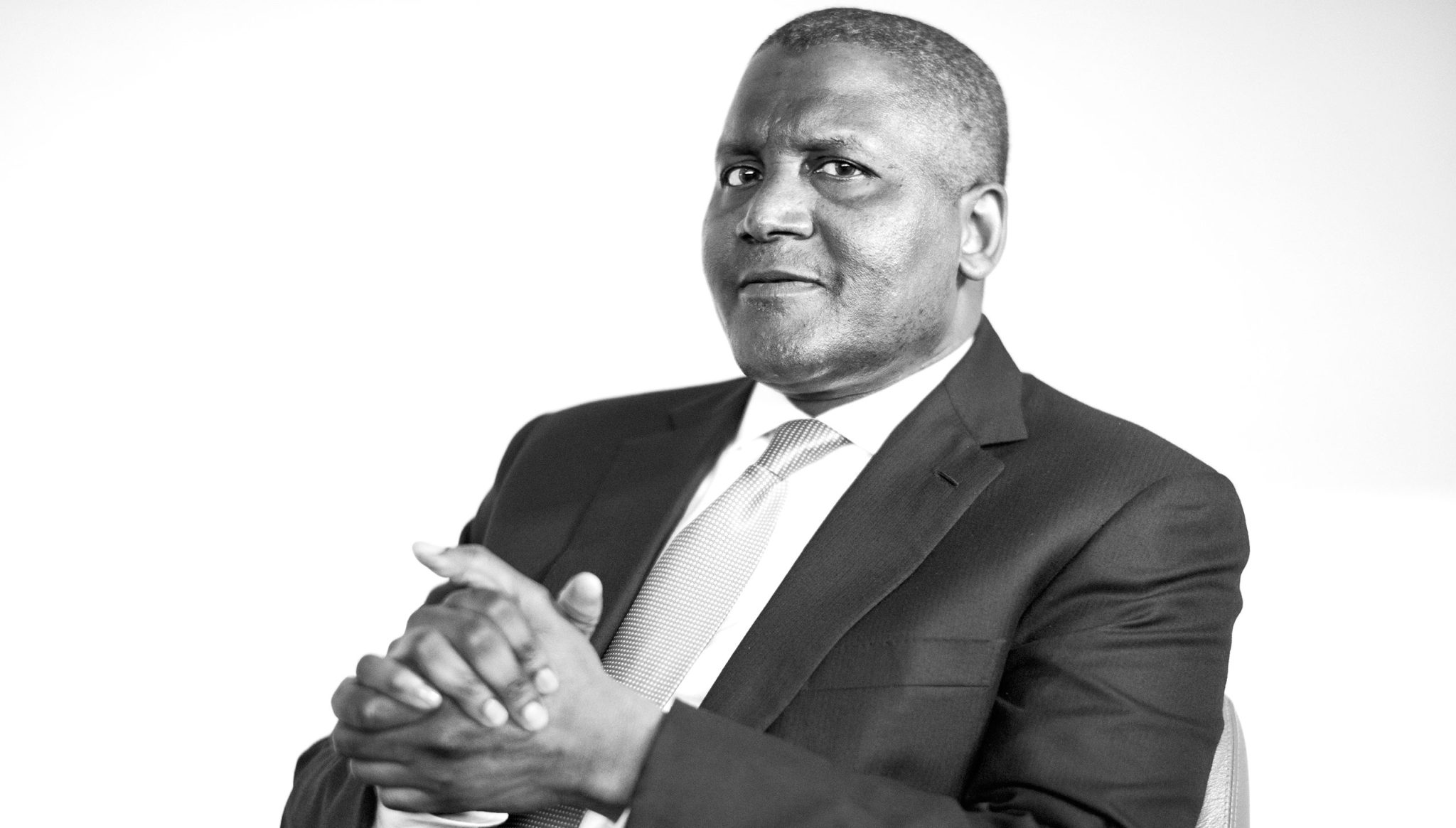 Founder , current chairman and CEO of the Dangote Group, the largest industrial conglomerate in West Africa Aliko Dangote has become the 63rd richest billionaire in the world, according to the latest ranking by Bloomberg.

In the ranking released on Wednesday, the Chief Executive Officer of Tesla, Elon Musk, is listed as the richest billionaire.

The Bloomberg Billionaires Index is a daily ranking of the world’s richest people.

“Details about the calculations are provided in the net worth analysis on each billionaire’s profile page. The figures are updated at the close of every trading day in New York,” Bloomberg said.

He owns 85 per cent of publicly-traded Dangote Cement through a holding company.

Dangote Cement has the capacity to produce 48.6 million metric tons annually and has operations in 10 countries across Africa. After many years in development, Dangote’s fertilizer plant in Nigeria began operations in mid-2021. Dangote Refinery has been under construction since 2016 and is expected to be one of the world’s largest oil refineries once complete.