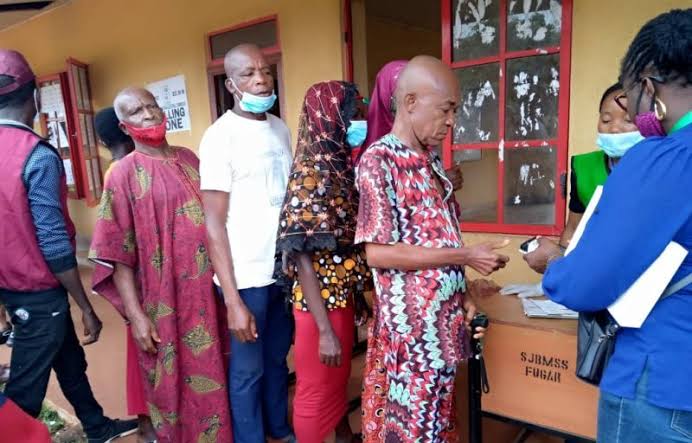 As Osun state is deciding on who is going to rule them for the next four years, news have been flying around about selling and buying of votes, especially around Ile-Ife.

Another source said “They’re not allowing PDP supporters to vote in Ife. From Adereti, around the Palace”

A voter said “Looks like APC will win this thing again, this election is purely rigged and rubbish. This country is rubbish and nonsense, the way them dey buy votes for my side mad gan and nah today I know say we have plenty foolish people in this country, even youths” From Parakin Ile-Ife

Preparations For The Election so far: #OsunDecides2022: Davido Storms Osun State To Campaign For Ademola Adeleke

The cable also reported that “Some set of girls were seen around Eyin Idi Area of Ile-Ife talking about receiving certain amounts before voting.”

READ ALSO :-  WHY DOES MY NEW FRIEND CALL

However, a report from Ede says ” people rejecting money being offered to them left n right of the state today. Grat to see, there has still hope for Nigeria”

Why is everyone talking about Portable? Read here: #OsunDecides2022: Nigerians Grieve As Portable Dances Half [email protected] In Front Of Late Awolowo’s Statue

The cable also reported that sharing of Free Akara is going on at the home of the minister of Interior, Rauf Aregbesola, in Ifofin area in Ilesha, Osun state. Even though Aregbesola is expected to vote there, he’s yet to be seen. What’s is the Akara for? We don’t understand yet.

While Osun state decides, sit back and enjoy updates from Inside OAU Innovations. 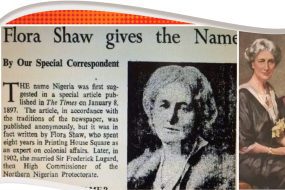 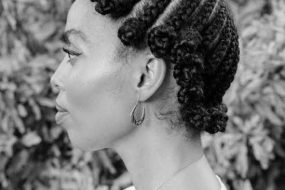 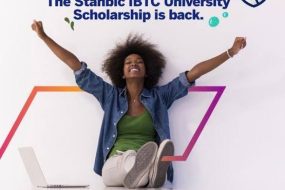