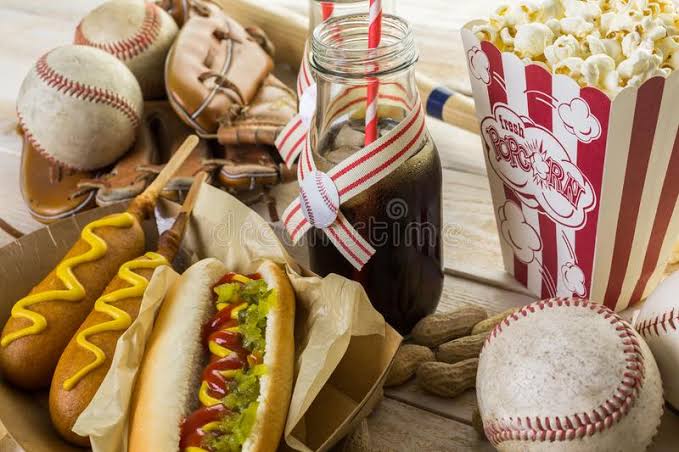 To start with, carcinogenic substances are consumables having the potential to cause CANCER. Cancer is one of the 5 leading causes of death in the world.

Cancer is a deadly disease of abnormal DNA and abnormal cell growth resulting in abnormalities in cell growth,cell multiplication and in cell death. Carcinogenic substances promote carcinogenesis – the formation of cancer.

It is important to note that, people are at risks of cancer in a variety of ways, including:

Furthermore, carcinogenic substances (carcinogens), do not cause cancer in every person everytime. It depends on several circumstance, for example:

The following are the 10 common Carcinogenic substances you shouldn’t be consuming, or better still minimize for the benefit of YOUR health and well-being:

Enjoy:How We Know Every OAU Student Is Going To Make A Hot Alumnus

According to IARC, hot dogs increase the risk of colorectal cancer by 18%. Because it contains nitrites/ nitrates either added as synthetic chemicals or naturally occurring, combined with the processed meat increases the risk of cancer.

IARC experts, considered more than 800 studies that investigated,the association of more than a dozen types of cancer with the consumption of red meat.

Turkey Chicken sausage and bacon, according to WHO’S classification of all processed meat, increase the risks of colorectal cancer.

WHO has classified ham as a group 1 carcinogen, increasing the risks of bowel and stomach cancer, because of the high concentration of salt(sodium).

Sugary cereals, refined sugars, and Sugars generically, are the primary fuel, for the prolific growth of cancer, as observed by a German biochemist__Otto Warburg, called the Warburg effect, Meaning:’starving the body of sugar and carbohydrates that can be converted to sugar starve or limit cancerous cells in the body.

Popcorn is a healthy snack, except when cooked on gas stoves or microwaved because the interior of the popcorn bags is coated with PFOA, which is a likely carcinogen.

These ready meals/snacks are higher in calories, salt, and saturated fats consequentially contributing to obesity, a risk factor for Cancer.

Research had shown that canned food is lined with a chemical__BPA, Bisphenol-a, which is Carcinogenic. Because of the acidity of the leeching of BPA from the can into the food, it has great potential to transfer the chemical into the food e.g canned tomatoes e.t.c.

It has a lot of health benefits, but because of environmental and dietary differences! farmed salmon could increase the risks of getting cancer later in life, if eaten more than one-quarter, a serving each month.

Note also that meat that has been salted, smoked, fermented, or other processes to increase its flavor or preserve it. Red meat has much likelihood of causing colon, pancreatic, and prostate cancer. Processed meat is Carcinogenic because they contain mutagens.

The aforementioned foods have been identified as one of the biggest culprits, capable of causing cancer. It’s advisable, that these foods should be eaten minimally or better still removed completely from your diet to lower your cancer risk.