Everything You Need To Know About Tinubu’s Unknown Bishop Scandal 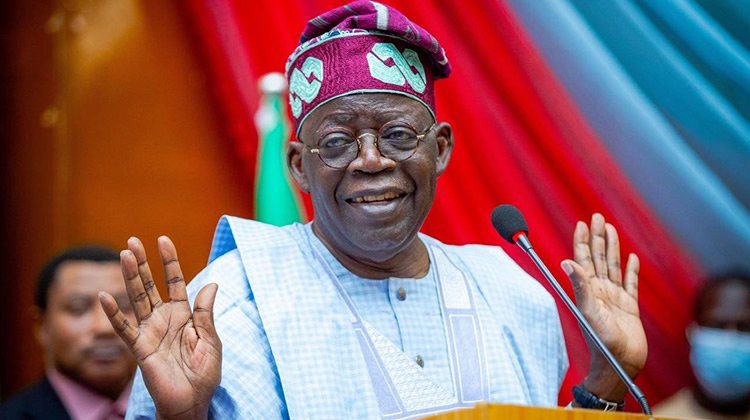 Bola Ahmed Tinubu, the APC’s presidential candidate, has sparked the interest of the people, the good Nigerians, over the issue of Muslim-Muslim tickets, which has reportedly taken another turn as of yesterday. In his opinion, the muslim-muslim ticket (where his running mate would be a muslim rather than a Christian or Northern cleric) is the right thing to do. He voiced his thoughts on his official Twitter account;

“This chapter in our nation’s history demands a bold yet pragmatic approach. In selecting Senator Shettima I have committed myself to this path. I have made the hard choice because I believe it is the best choice.Together, we shall build this party and this nation.This is where politics must end and leadership must begin. True Leadership is not grounded in religious pandering, populism or sentiment. To forge ahead as a nation toward development and prosperity, we must, instead, break the shackles of old thinking.”

Video clips have been released showing these men of God in a Catholic context wearing their regalia in the car park just before the event. Many people have decided to pay close attention to every detail, resulting in a plethora of decisions, opinions, and climax-intriguing facts.

The opinions of the people

This Twitter user compares images of real bishops to those of hired bishops, comparing body carriage and other distinguishing characteristics of Catholic bishops.

“See how genuine and authentic bishops look like. Take note of the charisma, astuteness and neatness. If you’re not them, you’re not…”

A married woman was seen to have been part of the unknown God men.

“Even as a Muslim, I know that a married woman cannot become a bishop.. What APC did today is blasphemy”

Some catholic members have said that the dresses/regalia worn by these people actually have certain times in which they can be worn. This has also contributed to the fact that these men are not REAL as the dresses worn are not meant for the occasion.

“This regalia is usually worn by the priest at the holy eucharist. But this one wear am go party, I hope those that normally incite violence for blasphemy see that no Christian dey vent anger in the name of God.”

Some people have even noted some of the people they know.

“This man on blue stone on his neck is my taxi driver, if I see him tomorrow na [email protected] straight up. How much APC gave you to do this. Wait till I see him. #Shameless #Staged What Apc did is very wrong and God will shame all of them. “

“Before they confuse you with this shenegian of unveiling the owner of boko haram,the one on blue cassock is a graduate of Borno state university set 2010 from political science department. He lives in Kabayi in Mararaba…#just because of 50k”.

A lot of controversies have been put up and we will keep you updated. Stay tuned for more updates.