In response to the proposed protest slated on the 26th and 27th day of July, by the Executive Council of the Nigeria Labour Congress. Chris Ngige, the Minister of Labour and Employment made an appeal on Thursday on behalf of the Federal government.

At a meeting with the leaders of the NLC, Minister of State, Labour and Employment, Festus Keyamo, and the permanent secretary of the Ministry, Kachollom Daju.

Chris Ngige, updated the leadership of the union on the unrelenting efforts of the Federal government to resolve the issue at hand, further stating that “efforts were still ongoing”

He pleaded with the leadership of the union on behalf of the FG to cancel the proposed protest scheduled for July 26 and July 27 with the goal of pressuring the government.

Ngige added the concerns of the government that:

“Politicians may exploit the rally to wreck havoc in the country, also, the masses might misunderstand the rally and consider it a support for the Labour party, which could spur the supporters of other political parties into violence”.

In a letter signed by Olamide Oshundun, The Head of Press and Public Relations, Federal Ministry of Labour and Employment, he reminded the leadership of NLC that he incorporated them into the tripartite conciliation currently ongoing, and that he’s very much aware of the efforts of the Federal government to put an end to the issue on ground.

He however, declared the mandate imposed on him to notify the leaders of the security consequences of the protests, they couldn’t embark on any rally or protest.

Furthermore, he stated that a security report was sent to his office by the Department of State Services strongly warning against such action.

He implored the Union to think over the planned rally as gangsters and hired thugs might take advantage of this to cause breach of security.

Conclusively, the Deputy President of the NLC, Comrade Najeem Usman and the General Secretary, Comrade Ugboajah assured the Federal government of a peaceful protest by the Labour Congress, stating that infiltrators would not be allowed in the protest.

Breaking: Lecturer Blasts ASUU In An Open Letter Due To The Prolonged Strike 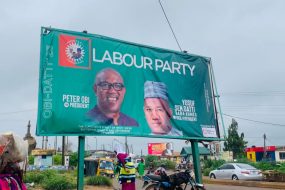 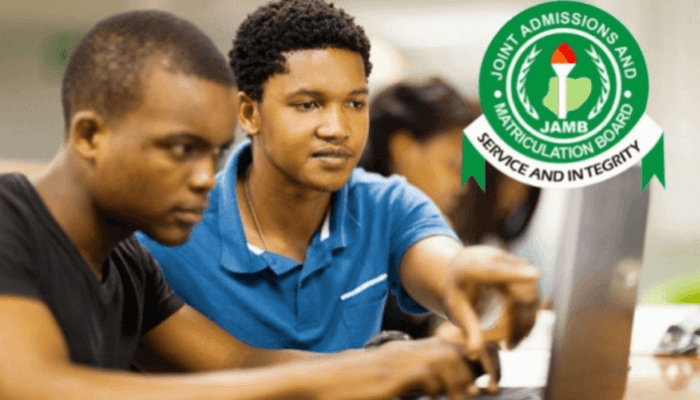