On Wednesday evening, at Folahami Junction, where a construction company called Craneburg Construction Company was located , gunmen attacked Owo again with explosives and had a shoot out.

Nearly 2 months after the massacre on the Pentecostal day at St Francis Catholic Church in Owo that left not less than 40 people dead in cold blood, there has been reports of another attack leaving 3 injured according to the police.

The exact number of casualties are yet to be known as the matter is still being probed.

Many around the area reported that it was a shoot out and very loud explosives were heard during the time of the attack.

The perpetrators of this attack and the last are yet to be known.

READ ALSO :-  EndSARS - The International Community, Joe Biden, Beyoncé, Pearl Thusi and many others call on President Buhari for Action 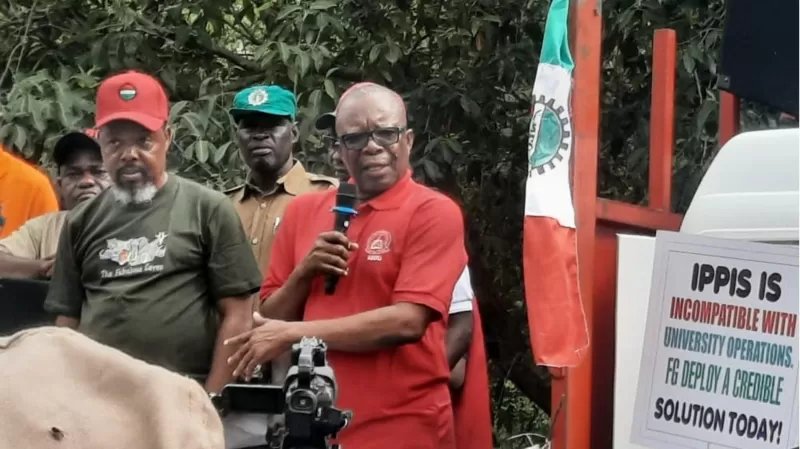