Top 10 States With The Highest Number Of Registered Voters As Of August 1, 2022 . 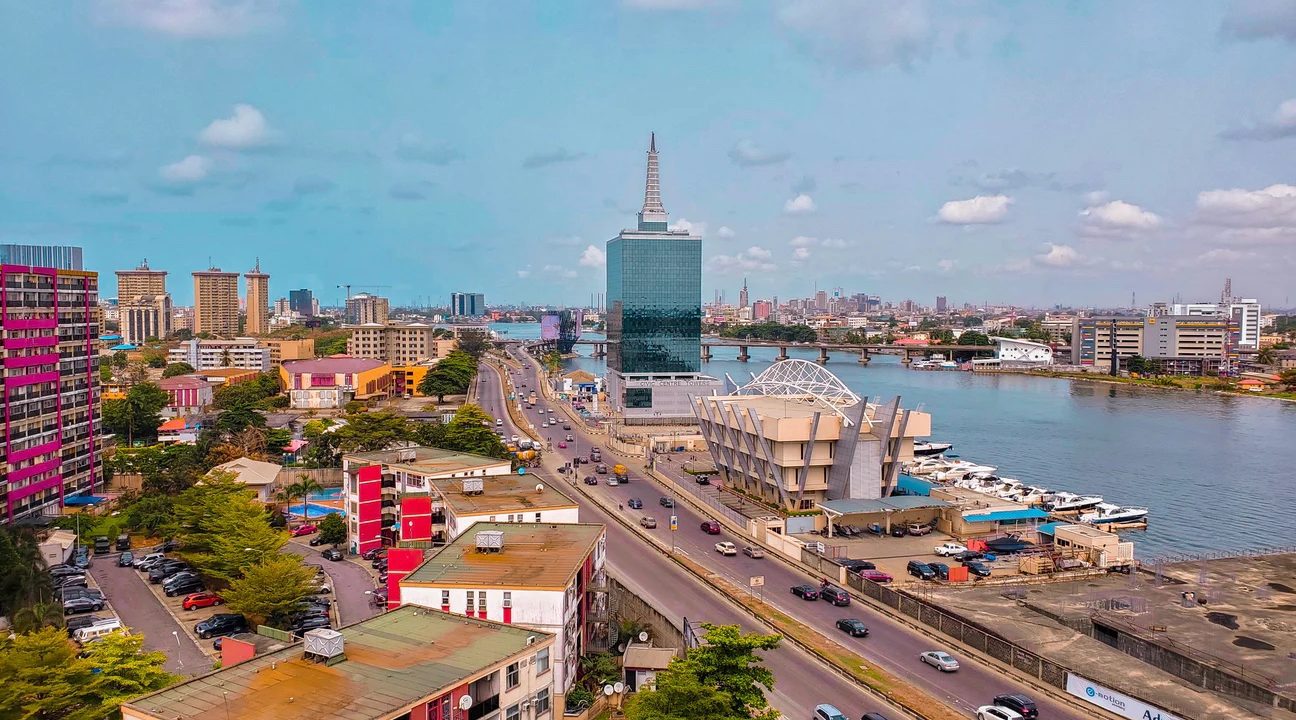 Moves to populate the electoral register to include more eligible voters for the 2023 general elections came to a close on July 31, 2022, as the Independent National Electoral Commission (INEC) suspended the Continuous Voters Registration (CVR) exercise.

According to INEC’s report, at the end of the exercise, a total of 12.29 million registrations had been completed. This means that over 12 million new eligible voters have been added to the country’s voters list which stood at 84 million in 2019.

Interestingly, unlike in the past when the Nigerian youths had been lackluster in registering to vote, increasing awareness going on among the young folks drove a new wave of a reawakening of the youths to their civic responsibility of registering to vote, even some students in Osun state Erected A Billboard For Peter Obi . The 2023 Nigeria presidential election will be filled with so much energy as everyone is now politically inclined, and active. It is not enough to support your favourite candidate and cause violence online, get your PVC. If you want your vote to count and your favourite aspirant to emerge as the winner, it is best to get your PVC.

With the conclusion of the voter’s registration exercise, at least, for the 2023 elections, here are the top 10 states with the highest number of voters based on the 2019 voters register and the new registrations under the CVR exercise as of August 1, 2022. 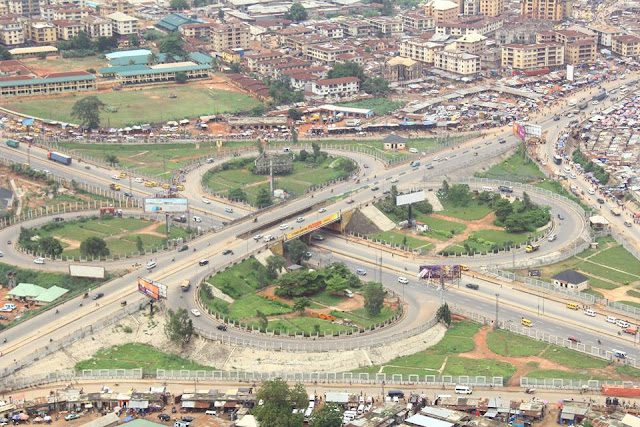 The South-Eastern State of Anambra made the cut of the top ten through the CVR. A total of 313,471 new registrations were recorded in the State. For the 2019 elections, Anambra had 2.44 million registered voters, thus the new registrations brought its total number to 2.76 million. 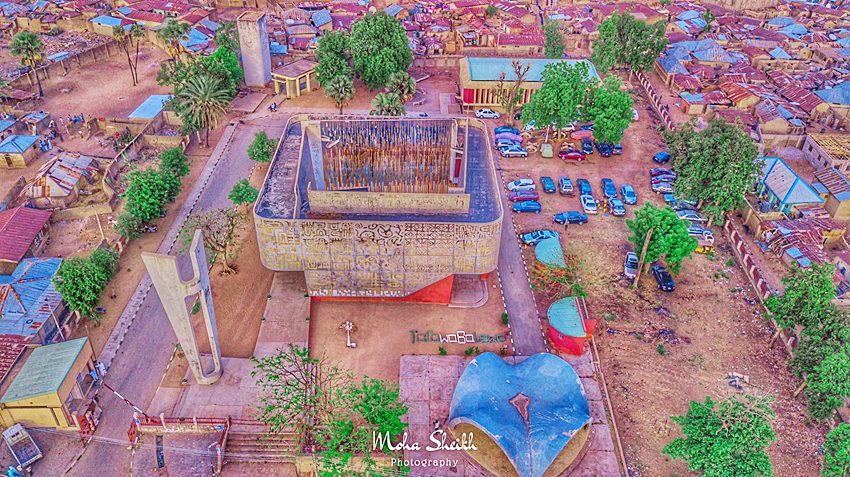 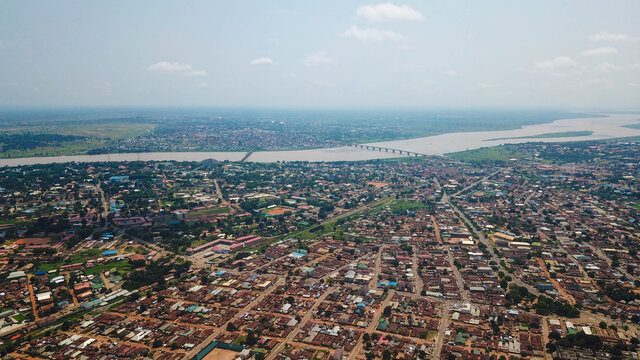 The South-Western State of Oyo was ahead of Delta in 2019 in terms of registered voters as it had 2.93 million electorates. However, the latter was able to overtake the former through the continuous registration exercise. Notwithstanding, Oyo still emerged as one of the top ten states with the largest number of registered voters at the end of the CVR. The state has added 396,229 registered voters through the exercise, which brought its total figure to 3.33 million.

The North-Western Katsina State had 3.2 million registered voters for the 2019 elections to emerge as one of the states with the highest number of voters in Nigeria. Apparently demonstrating the political consciousness of the people of the state, a total of 340,510 people had also registered for voters’ cards in the concluded CVR as of August 1, 2022. This brought the State’s total registered voters to 3.57 million

Kaduna, which was also number 3 in 2019 in terms of number of registered voters also maintained its position in 2022 after the CVR. According to INEC’s data, the State recorded 479,231 completed registrations in the just concluded exercise. This brought its total registered voters to 4.4 million, having had 3.93 million going into the 2019 elections.

Expectedly, Kano State, which trailed Lagos in 2019 remained in the second position at the end of the CVR exercise. A total of 569,103 completed voter registration was recorded in the state during the continuous registration exercise. With this, Kano, which had 5.45 million voters in 2019 now has a total of 6.02 million.

For the 2019 elections, Lagos had the largest number of registered voters by any state in the country at 6.57 million, according to INEC’s figure. The state maintained its leadership even during the CVR exercise as it recorded the highest completed registration at 585,629 This brought its total voters’ list to 7.15 million, which is still the highest among the 36 states of the federation.

With the current stats, who do you think has the strongest chance of winning the 2023 Nigeria presidential election? Share your opinion with us in the comment section. Are you OBI-idents  , BAT-ified or ATIKU-lated ?