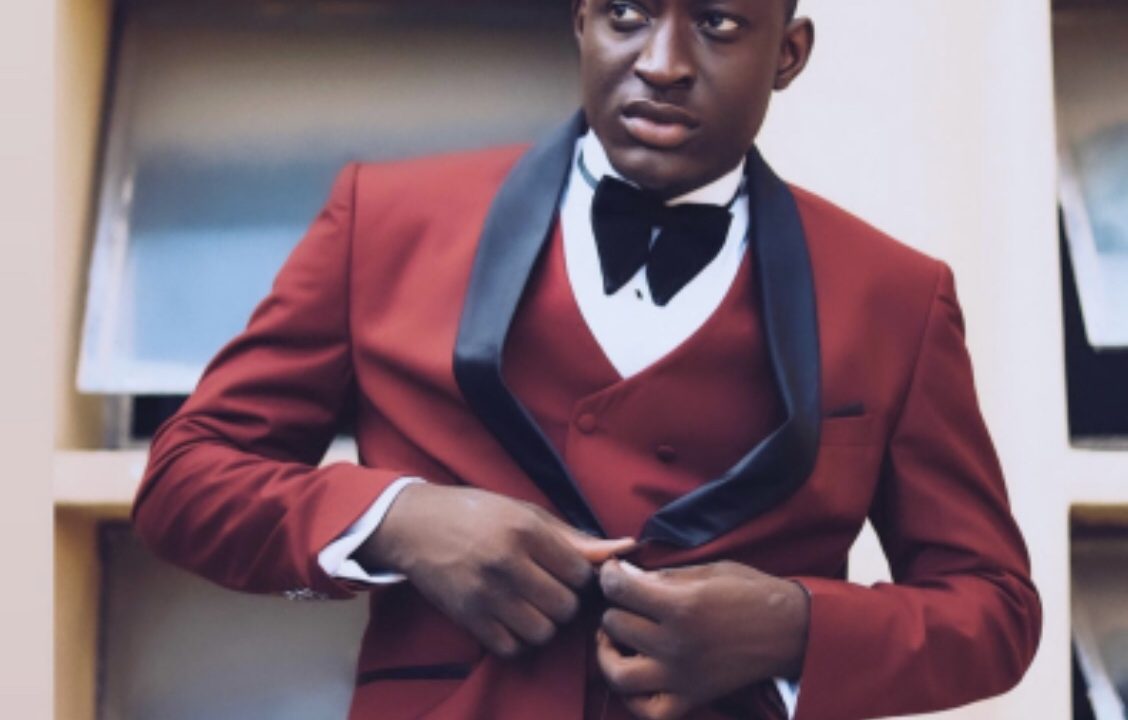 Ayodeji Ibrahim Balogun, popularly known as Wizkid, is not only a talented musician but someone who has impacted the lives and career of a lot of people. Many would call him King of Afro-beat who possess a striking personality. He is one of those celebrities who talk less but do more. Wizkid is reserved but talented. Many musicians has received recognition after collaborations with him because of his strong influence. Tems became more recognized after featuring in Essence, one of the trending songs on “Made in Lagos” album.

For online creator, Carter Efe, it was quite different as his song did not feature Wizkid at all. He only sang with Berri Tega and the song topped every other Nigerian songs on Africa music. Could this be because Carter Efe and Berri Tega are Amazing musicians or Wizkid aired his views on the song which spurred others to watch? Before Machala became a hit, Wizkid never aired his views on the song. Some reasons contributed to the success of the tribute song Carter Efe sang for Machala. I’m sure you are eager to read.

Read Also : Does “Made In Lagos” Success Show Wizkid Is Truly the King Of Afrobeat?

1. A Song About Wizkid Will Surely Be A Hit

Everyone can agree with this fact. Wizkid is a big personality. He has been in the music industry for 2 decades and he has made waves. Through him and his impact, many musicians has gained fame and popularity. Wizkid, the real Machala, is not just known in Nigeria but also in Africa and overseas. There are many fans launching music careers based on his impact. Recently, Joe Akan, a music journalist, has also commented on how Wizkid’s fame and impact has affected lives of many people. He said, “For the first time in Nigeria, we have an artist that has become so big that fans are launching music careers based on his fame and impact. Wizkid’s impact on our culture is well documented, but when fan songs about you blow, that’s another level of demonstrable greatness.”

Wizkid’s Fanbase is so strong that Carter Efe’s song was aired by the fanbase mostly. Wizkid’s Fanbase love to see their favorite music star being praised and celebrated. Wizkid is praiseworthy and well-deserving of the fame and popularity he gets. On media, most Wizkid’s fans show how much they love and adore him. Carter Efe’s song was able to top other songs such as Bandana, Palazzo, Certified Loner amongst others on trending Nigerian Pop-music on Apple Music. Wizkid’s fans gave him their support, excited that their music star is celebrated by one of them.

3. Carter Efe Was Popular And Known Before He Released Machala

Sometimes, grace makes one excel among mates and at times, hard-work makes success easy to achieve. OderhohwoJoseph Efe, popularly known as Carter Efe was not a nobody before he sang with Berri-Tega. He is a skit maker, social media influencer, and content creator. Everyone using the media knows Carter Efe. Although, some might not know him by his name as he proudly calls himself Machala but this young man is a funny comedian and content creator. If you definitely watch comedy skits, you will realize you’ve once seen him in some of the skits. He is popularly known for tearing his clothes in every skit to show his wrath and rage. He also has a funny facial expression that spurs others to laugh. He has some trending pictures online where he rubbed his face with powder and stared at the camera with a funny facial expression . It is amazing to see Carter Efeconsidering music due to his undying love for his music star, Wizkid. It is more amazing to see that he succeeded at making the world listen to his song and that the song became a hit.

4. The Song Is Melodious And Has A Danceable Beat

Dance your sorrows away, they say. Nigerians just want to catch cruise, laugh and be happy even in worse moments. The declining nature of the country, inflation, dollar increase, and high cost of living is enough to plunge our hearts with gloom. Most times, music is our solace and harbor, that which gives relief to our stressed minds. Have you listened to Carter Efe’ssong yet? If you did, you will agree that the song is danceable to.. So many people online have commented on the song and how it has been on repeat for hours. Can a song without an attractive melody, lyrics and danceable beat be listened to? Nigerians are always the first to sight and criticize. If a song is bad, they will surely air their negative critical opinions. This is Carter Efe’s first song yet it has gained many recognitions. The success of Machala song by Carter Efe was not only possible due to Wizkid’s Impact but because the song itself is awesome! Are you among those who have put the song on repeat for days now? Well, I bet so.

See Also : Psquare is Back Again: Peter Announces Return of the Duo

5. The Success Rate Of The Music Was High Because Carter Efe Did It Out Of Love

Your Success rate can be as high as 90% if you do something out of love. I know this sounds like a motivational quote right? Of course, it does but it is more like a fact. When we do something out of love, we tend to achieve more success. Motivational speakers will tell you to follow your dreams and aspire to perspire. This is because they know how love for a certain activity can boost your success rate. Many people have trolled Machala online and this has made him angry. He had gone further to explain that he was not trying to chase clout by releasing the song but he had done so out of love. 30GB fans, Davido Fanbase, has also aired their views. They commented on how Wizkid does not recognize Carter Efe’s effort and that Davido will have done better. However, Carter Efe stated that he has genuine love for Wizkid and he is unbothered about what haters are saying. When the song emerged as number one song on Nigeria’s top 100 songs on Apple music, Carter Efe almost went insane as he stripped himself on the street to celebrate the achievement and noted that it wasn’t easy.

If you have not listened to the song, here is the link to it:

Carter Efe has revealed how doing what you love increases your success rate. He has always been vouching for Machala with all his strength and this year, everything paid off. His undying and genuine love for Machala has made him gain more fans and recognitions just by releasing a single. Which line do you like most in the lyrics? Let’s see your comment in the comment section below.