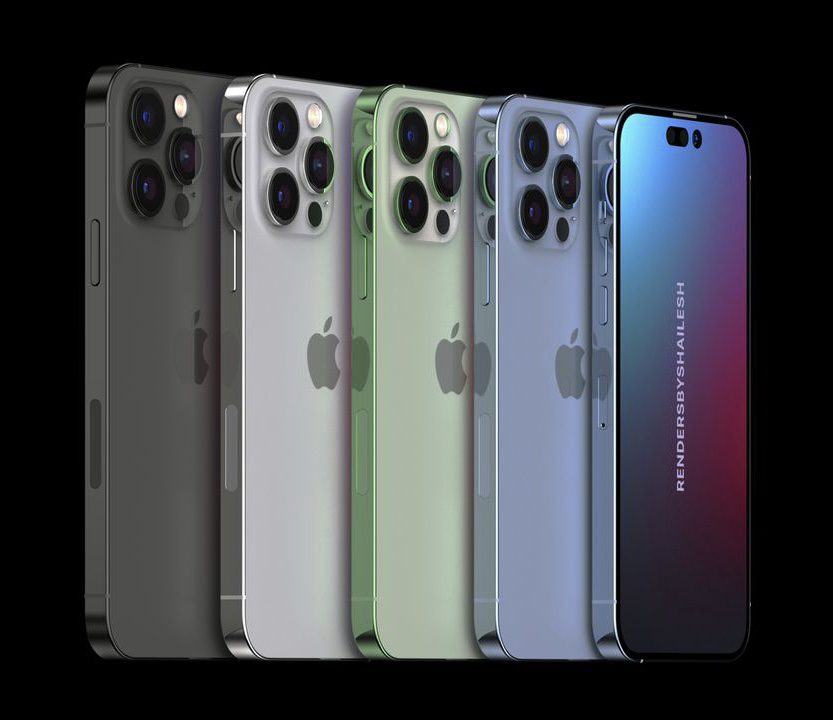 It’s no news that Apple is constantly feeding its prospects with one of the best services worldwide. Interestingly, they have announced the launching of ‘iPhone 14’ which will be launched sometime next month.

According to Apple official Twitter page, the new phone series is set with more distinct features compared to the previous series.

Here is what you need to know about iPhone 14: 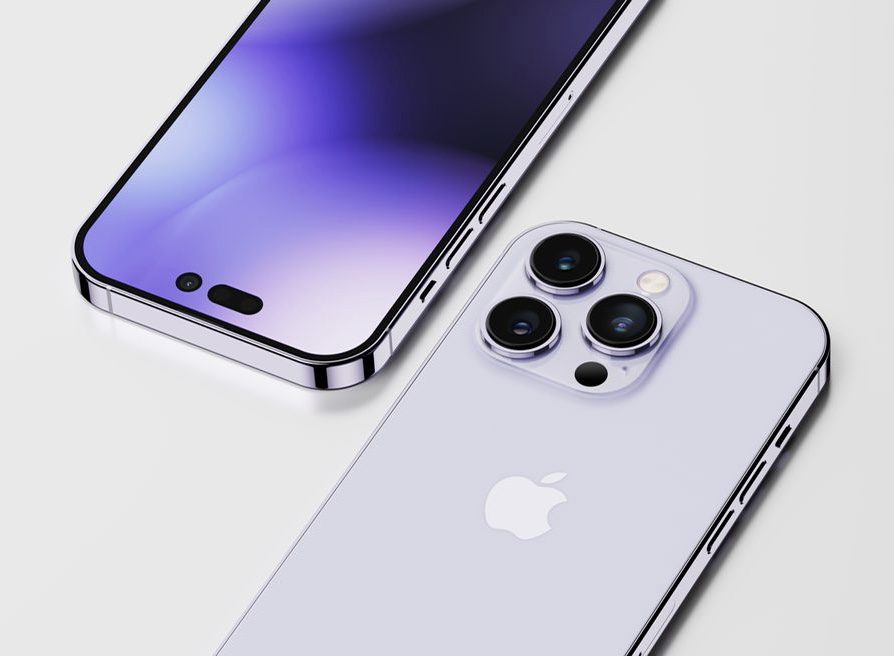 People just seem to have moved on from wanting smaller phones.
If you ask us, an Iphone 14 Max could be a real game changer for Apple and its rival phone makers. Meanwhile, the iPhone 14 Pro series would also get 6.1 inch and 6.7 inch models, just like the current iPhone 13 Pro offerings.
iPhone 14 could look pretty radically different based on some early leaks.

The iPhone 13 didn’t really change much on the design front, with the exception of a smaller notch and a slightly different camera arrangement.

While early leaks claimed the iPhone 14 could ditch the notch that’s been around for several years in favor of a punch hole camera up front, it now seems the iPhone 14 Pro will get instead two punch holes a round one and a pill-shaped one while the regular iPhone 14 will stick with the smaller.

The full information of this upcoming series has not been given by the Apple Track. This means that the special features are being released in bits so as not to give the audience all the spoilers .
This shows how relentless the organization is to provide its users with the best devices.