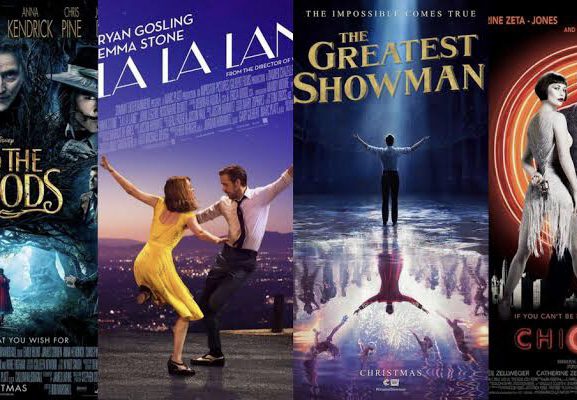 Movies are great fun, but they are twice as much fun when they are spiced with music. There are so many musical movies out there it might be hard to pick just one really good one. So what are some of the best musical movies? Keep reading to find out. The true movie lovers might recognize a few! 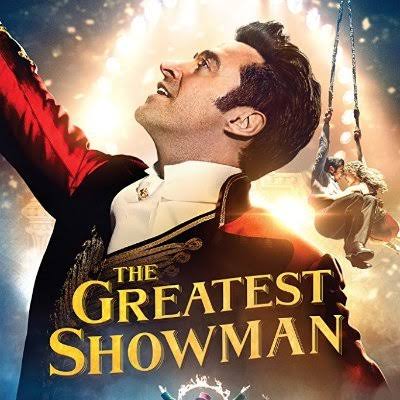 The Greatest Showman is one musical movie that would definitely be top on lists like this. It was released in the year 2017 featuring actors such as Hugh Jackman, Zac Efron, Michelle Williams, Rebecca Ferguson and Zendaya. It is a musical drama that tells the story of a man called P.T. Barnum who is an entertainer and showman. Along with his band of performers consisting of freaks, he pulls in great crowds and money with his shows. The movie has many lessons to learn and one of it is not to look down on others just because they are different. 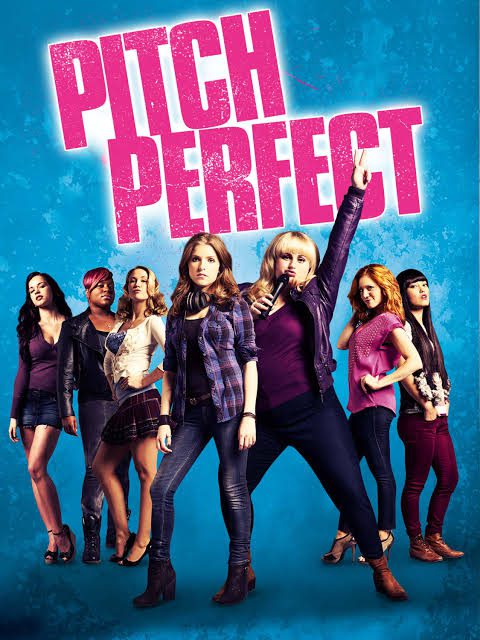 Pitch Perfect is a musical comedy movie released in 2012 and starring Anna Kendrick, Rebel Wilson, Skylar Astin, Adam DeVine, Brittany Snow, Elizabeth Banks and others. It is your classic college story of a new girl in a new school and environment who quickly ends up on the wrong side of the wrong girls to mess with. When you add that with a healthy dose of musicals, that’s what you get in Pitch Perfect. Amazingly, the movie has two sequels; Pitch Perfect 2 (2015) and Pitch Perfect 3 (2017) that fans ate up just as well.
Read : Movies To Ease Your Boredom 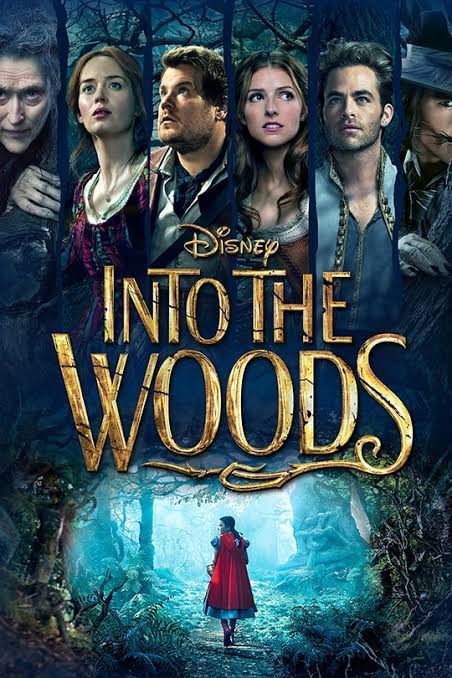 Into the Woods was released in 2014 and since Anna Kendrick makes another appearance here, you already know to expect a musical. Other actors in the movie include Meryl Streep, Emily Blunt, James Corden, Tracey Ullman, MacKenzie Mauz, Johnny Depp and others. The movie is inspired by and features characters from fairy tales such as Cinderella, Rapunzel, Jack and the Bean stalk, etc. It tells the story of a baker and his wife as they journey into the forest to lift off the witch’s curse that has made them childless for years. 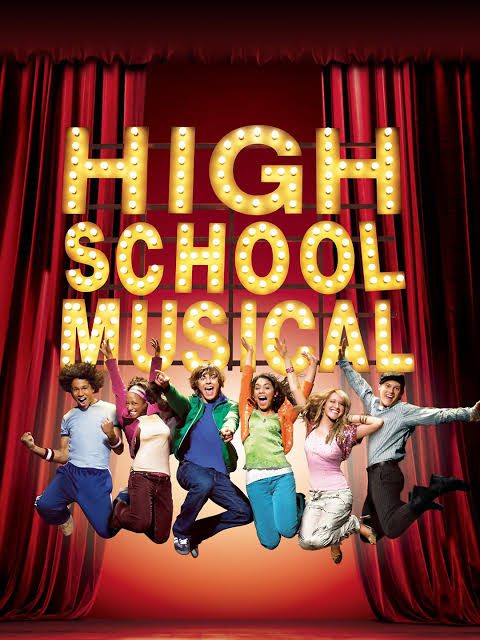 This is a three part franchise that stars actors including Zac Efron, Vanessa Hudgens, Ashley Tisdale, Lucas Grabeel, Corbin Bleu, and Monique Coleman. It follows the story of Troy and Gabriella and their fellow high school friends and their several escapades in and out of school. It also flaunts the casts musical talents evidently from the several songs they sing throughout the three parts. There are so many favourite songs from the High School Musical and some of them include, “Can I have this dance?”, “You’re the music in me”, “We’re all in this together”, among many others. 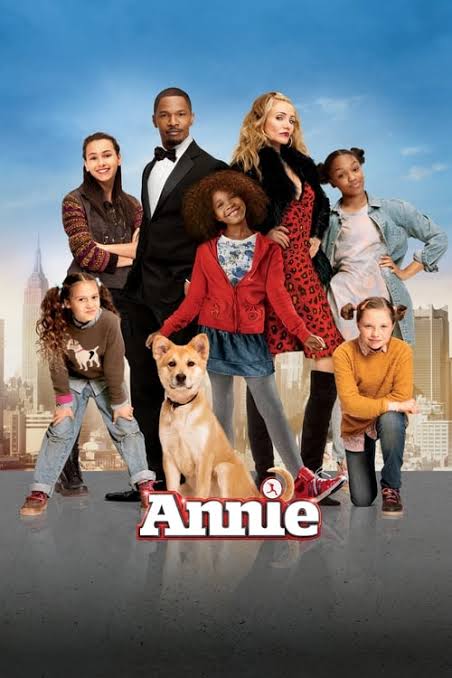 Annie is another musical comedy released in 2014. It is an adaptation of a Broadway musical of the same name. It tells the story of Annie, (Quvenzhane Wallis) an orphan who lives in a foster home with other young girls. She tries severally to find and reunite with her parents. On one of such occasions, she is nearly hit by a car, but Will Stacks (Jamie Foxx) saves her and gains popularity for doing so. His campaign manager believes it will help the political position he’s going for, so Will gets closer with Annie. The plot unravels nicely all the while decorated with melodious musicals.
Don’t Miss : 7 Thing To Expect From Black Panther 2 (Wakanda Forever) 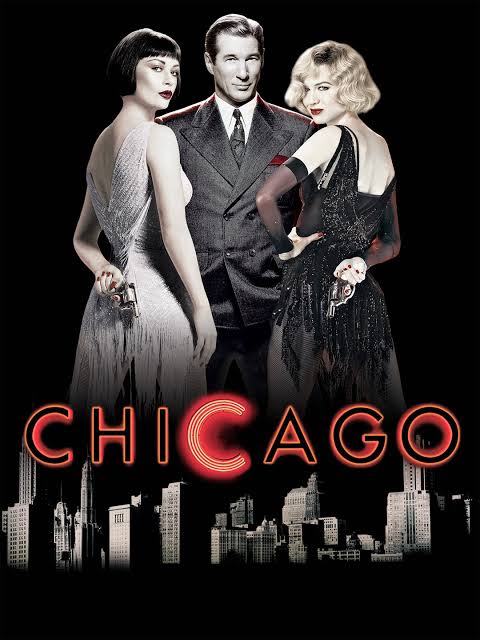 Chicago is another Broadway musical that has been made into a film adaptation and it was released in 2002. It is set in Chicago in the 1920s and the movie features actors such as Renée Zellweger, Catherine Zeta-Jones, and Richard Gere. The story is based on the true story of Beulah Annan who is represented by the fictional character, Roxie Hart. If you a lot of drama in your movies, then this will definitely be a good one for you. 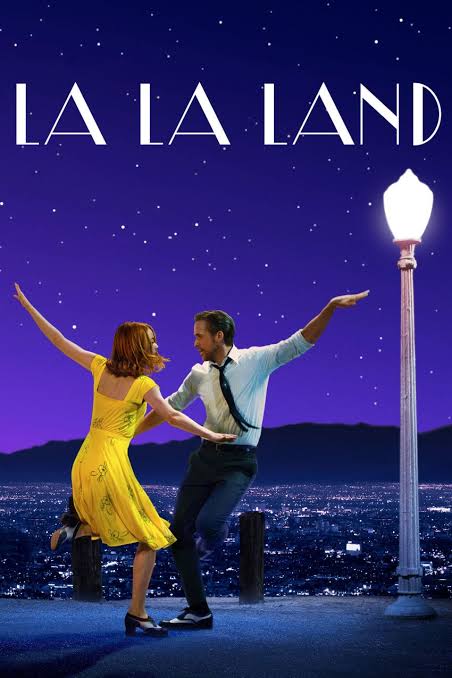 La la Land is a romantic musical comedy released in 2016 and featuring A-list actors, Ryan Gosling and Emma Stone. It is the story of a pianist and actress in Los Angeles who are both pursuing their dreams when they meet and fall in love with each other. It is a hilarious movie that tells the story of how the two meet and their relationship grows while not failing to give us songs like “A lovely night” and ” “Someone in the Crowd”.

What other musicals have you seen? Which of these ones is your favourite? Mention them in the comments section.

One reply on “Top 7 Best Musical Movies Of All Time”