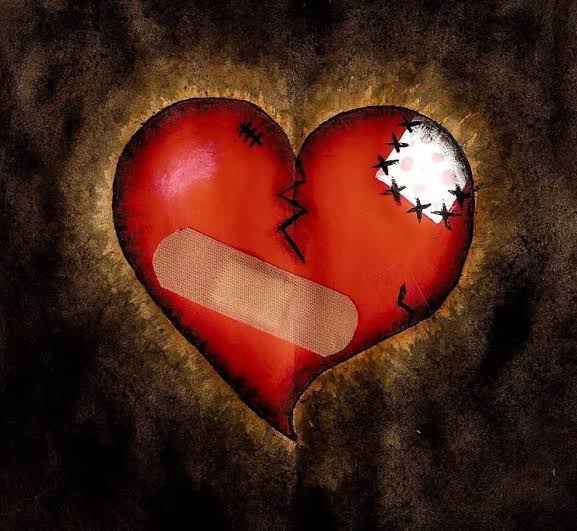 There are many things that cannot be helped and two of them are these: one is the people we love, and two is if they will love us back. And since the only thing that is constant is change, let’s just be prepared for tragedies like ‘breakfast’.

Lyrics Quiz : Guess The Tittle Of These Songs And The Artist

What happens when the one you love so much suddenly become the shadow of themselves? You know when all of those things that were for just both of you either start getting shared or they just stopped. I mean the love, care, affection and body then somehow you just have to make these big decisions and uncoil yourself or worse case scenario they ghost you *pretends to be shocked.

Being at the receiving end of heartbreak isn’t the best feeling ever and if you’re gonna cry yourself a river or you need to cuss a little, you should be trying out the music therapy. Listening to those that have gone through it or are still going through it can be your form of therapy.

Apart from music being so soothing the importance of heartbreak songs is unmatched. Listening to someone articulating how you feel even better than you, stating those hurts you never knew were there and fighting every fibre of their being wanting to hold onto someone that’s already gone.

These heartbreak songs from the pit of hurt will give you all the companionship you need when trying to get over a broken/sad relationship. Here is to your final get away from the hurt whether you are sad or angry:

Can we even make a list of appropriate songs for heartbroken people without mentioning Adele, the queen of heartbreak? Adele sang “Someone Like You” telling the story of her short relationship with an ex, Alex Sturrock, and how she felt heartbroken after the relationship ended. She went on to win 6 Grammy awards for the album it was released as a part of, which is such a win!

Juice World literally sings “You made my heart break” in this song, so how can it not make it to this list? If you’re finding it difficult to move on from an ex and a relationship you just came out of, this one is for you.

“Bed of Lies” talk about Nicki Minaj‘s toxic relationship with an ex who only used her for the benefit that her fame got him when she just became a star. You’ll find this relatable to if you just got out a toxic relationship yourself.

This is for my bad bitches them. You can’t afford to stay down, crying and feasting on junk food. Get back on your feet belting out the lyrics to Beyoncé’s “Irreplaceable”.Even though this song was released as far back as 2006, it still remains a classic and a fitting song for someone who has just gone through a heartbreak.

“Love Yourself” by Justin Bieber is another appropriate song to listen to when you just get out of a relationship you were ready to get out of already. If you want to have more fun while at it, you can send a recording of yourself singing it to your ex. Released in 2015, Justin Bieber sings in “Love Yourself” about a manipulative lover he has just broken it off with and how he’s better off without her.

Nothing hurts more than seeing an ex boyfriend or girlfriend you’re still pining after move on so easily. And that’s what Charlie Puth conveyed so well in “We Don’t Talk Anymore”. The song was released in 2016.

Tate McRae’s “You Broke Me First” is another good song to listen to when going through a heartbreak. Released as part of her 2020 EP  ‘Too Young To Be Sad’, McRae sings in “You Broke Me First” about someone whose ex left him/her first and is now returning. But even though they mean a lot to them, this person chooses to value himself/herself and not accept them back. And that is what you should do too, Kings and Queens.

If you’re still reeling off from a recent heartbreak and missing your ex badly, “Stay” by Rihanna is a song you want to listen to. The song was released in 2012 and even went on to be nominated as Choice Music: Break-Up Song for the Teens choice award in 2014.

“Hello” is another hit song from the queen of heartbreaks you should totally listen to. This one is for those who actually served the breakfast but still can’t help feeling heartbroken because they let a good guy or girl go. Why did you do it? Adele articulates your feelings well when she sings:

Chike’s “Out of Love” was released in 2020. This song is for people who are experiencing an heartbreak that could have been avoided altogether of they had just asked the right questions and refused to be in a situationship with someone.

As Beyoncé’s “Irreplaceable” is for the ladies, so is Ric Hassani’s “Thunder Fire You”. Ric Hassani released this hit song in 2021. This one is for the guys who just got out of a bad relationship and have zero regrets cause it was the best decision!

Some of us get heartbroken but we’re also just glad to be rid of some toxic people in our lives. And it is for people like this that Adekunle Gold released “Damn Delilah” in 2018. I don’t know how Adekunle Gold could deliver this so well, but we’re all grateful we have this song to vent to.

It’s been around since 2009, but Darey’s “Not the Girl” is still one of the most popular break-up songs in Nigeria and it definitely made it to our list. This is for those who ignored the obvious signs of their failing relationship right until it crashed above them and their world came falling apart too.

Finally on our list is Burna Boy’s “Last Last”, use this one hold body. This breakfast thing go touch everybody last last. Today it’s you, tomorrow it’s someone else. Today you’re being served breakfast, tomorrow you’re serving someone breakfast. This life na turn by turn. It will go round.

Heartbreaks can be really painful and it’s evidential from the heartbreaking songs we hear from even celebrities to random heart wrenching videos we come across online. It’s sad but the happy thing is that you’re not alone on this hurtful path, hopefully you find the courage to move on. 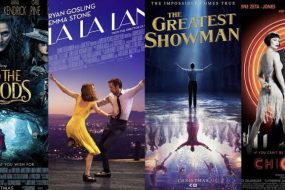 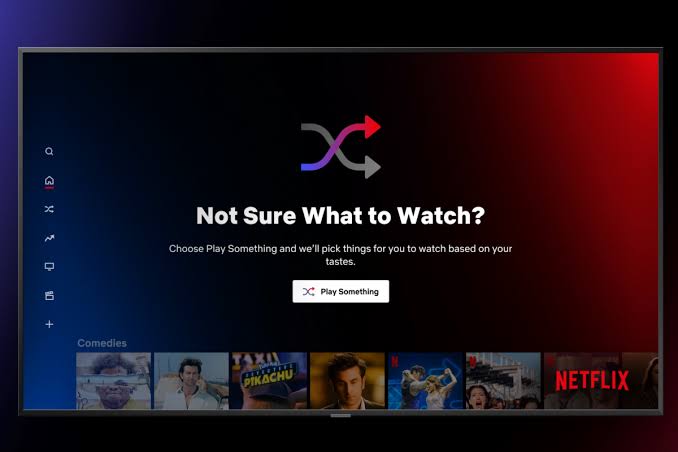