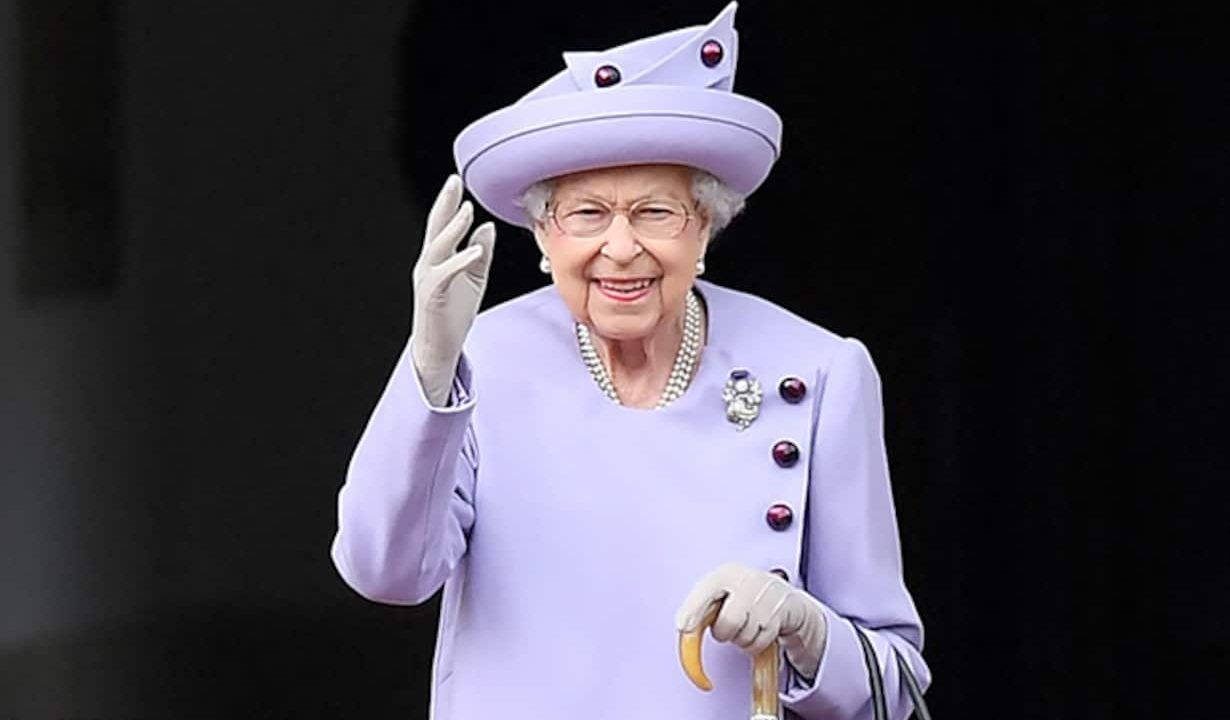 Queen Elizabeth II, the longest-serving monarch in British history and an icon instantly recognisable to billions of people around the world has died aged 96, Buckingham Palace announced on Thursday.

Her eldest son, Charles, 73, succeeds as king immediately, according to centuries of protocol, beginning a new, less certain chapter for the royal family after the queen’s record-breaking 70-year reign.

Doctors had placed the queen, who was 96, under medical supervision at Balmoral Castle, her estate in the Scottish Highlands. Prince Charles travelled to Balmoral to be at his mother’s side,

“The Queen died peacefully at Balmoral this afternoon,” Buckingham Palace said in a statement.

“The King and The Queen Consort will remain at Balmoral this evening and will return to London tomorrow.”

Her eldest son Charles, 73, automatically becomes king of the United Kingdom and the head of state of 14 other realms including Australia, Canada and New Zealand.

Her family had rushed to be by her side at her Scottish home, Balmoral Castle, after doctors expressed concern about her health. She had been suffering from what Buckingham Palace has called “episodic mobility problems” since the end of last year, forcing her to withdraw from nearly all her public engagements.

Queen Elizabeth II, who was also the world’s oldest and longest-serving head of state, came to the throne following the death of her father King George VI on Feb. 6, 1952, when she was just 25. 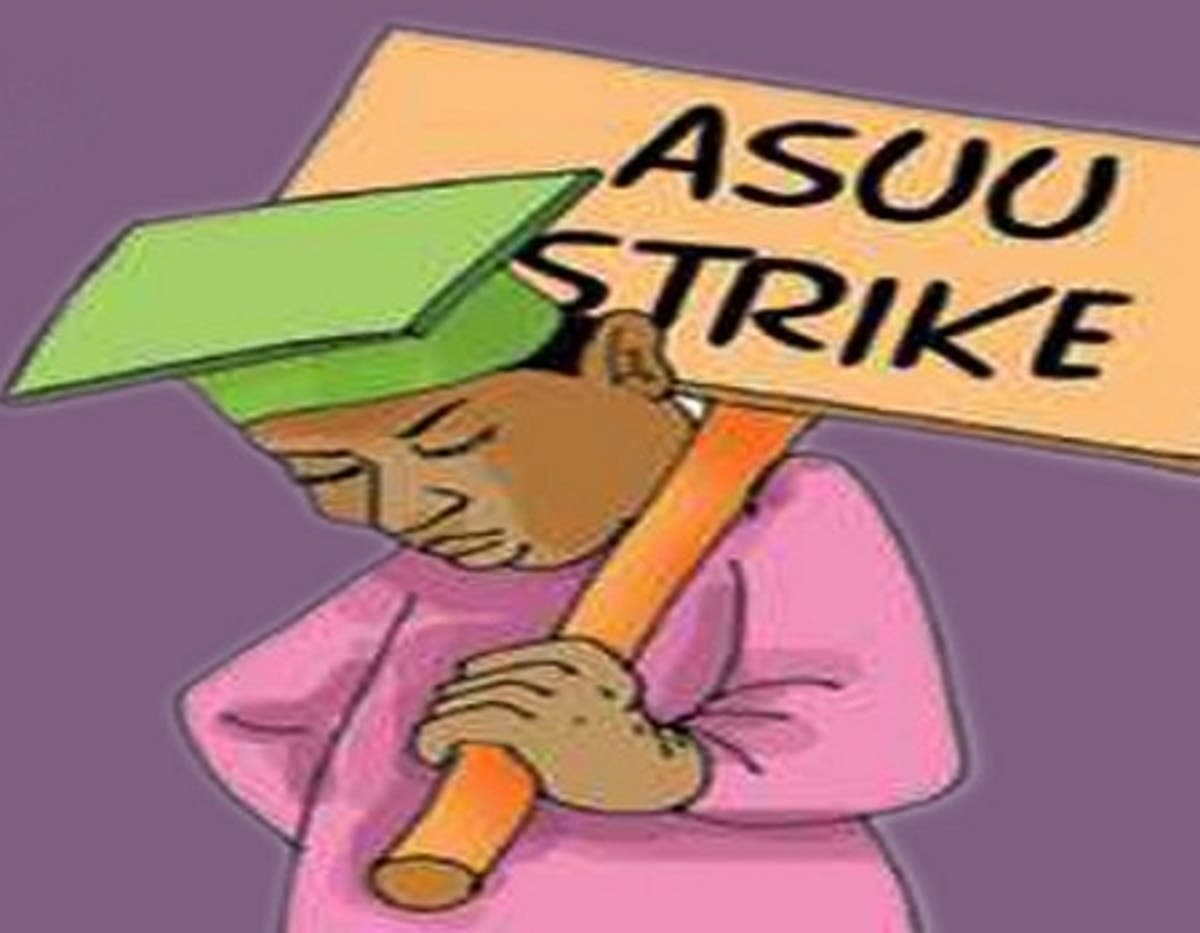 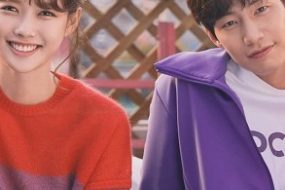