Finally, The hashtag #JusticeForAndriodUser has been heard loud and clear by Twitter CEO Elon Musk; we can recall that the wealthiest man alive bought twitter for a total of $44 billion in October 2022. Since then, musk has been making several changes and policies to Twitter; several top staff, and executives, including the boss, Parag Agrawal, have reportedly been fired.
He recently commercialized the Twitter “blue tick” for $8 per month, amongst other new policies he has rolled out.

Earlier today, 14/11/2022, the richest man in the world, Elon Musk, said they would be removing the “Twitter for iPhone & Twitter for android” watermarks. He called it a waste of compute power. He also said
“And finally, we will stop adding what device a tweet was written on (waste of screen space & compute) below tweet.” 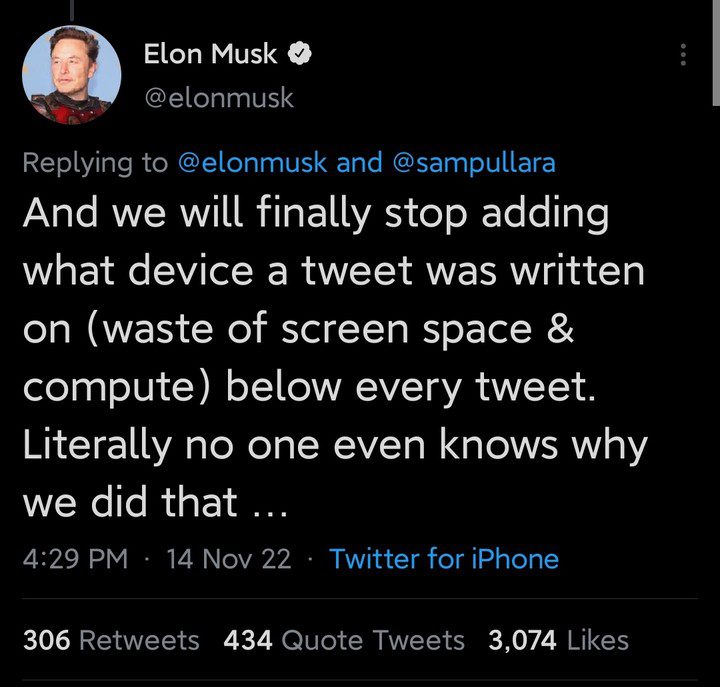 No one even knows why he did that, but what can we say? Musk has always been known for making both rational and irrational Decisions. I mean, who are we to question the richest man alive? Let us go and hustle first (lol)
It seems Elon musk is heavy on “Phone equality.” Musk has proven that he cares about the campaign “Android Lives matter,” scrapping the “Twitter for iPhone,” which iPhone users have constantly used to oppress android users is for sure one of the best news and wins for android, I bet this the best news android users have received this year. Have you read my article on how you can date an Average OAU student with an iPhone? Click here to read.

The new scoreline Android – 1 vs iPhone – 1000. We do hope to see “Android users” continuously win like this. 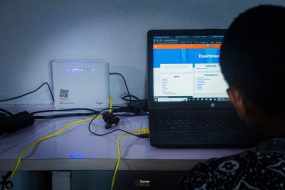 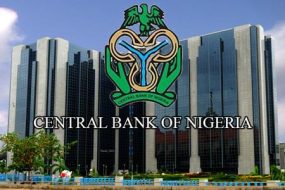